Columbus Commons is the central recreational open space in downtown Columbus. It is also the catalytic centerpiece of a multi-million-dollar reinvestment project. The site was previously occupied by the City Center Mall, which had become obsolete due to suburban competition and poor urban design. It had an inwardly focused layout with very little connection to the adjacent street grid.

EDGE created a master plan for Columbus Commons that focused on reconnecting the site to the adjacent neighborhood, creating a central open space for downtown, enabling constant programming to draw users to the area, and enhancing economic development opportunities.

The Columbus Commons open space is largely constructed on top of an existing sub-surface parking garage. While this limited the opportunities for tree plantings, a large green lawn roof provides flexible open space for a wide variety of programming events held throughout the year.

Our plan included a state-of-the-art performance stage, the Bicentennial Pavilion, as the focal point at the north end of the park. Other significant features include a dining grove, a hand-carved wooden carousel, an outdoor children’s reading room, and seasonal gardens. 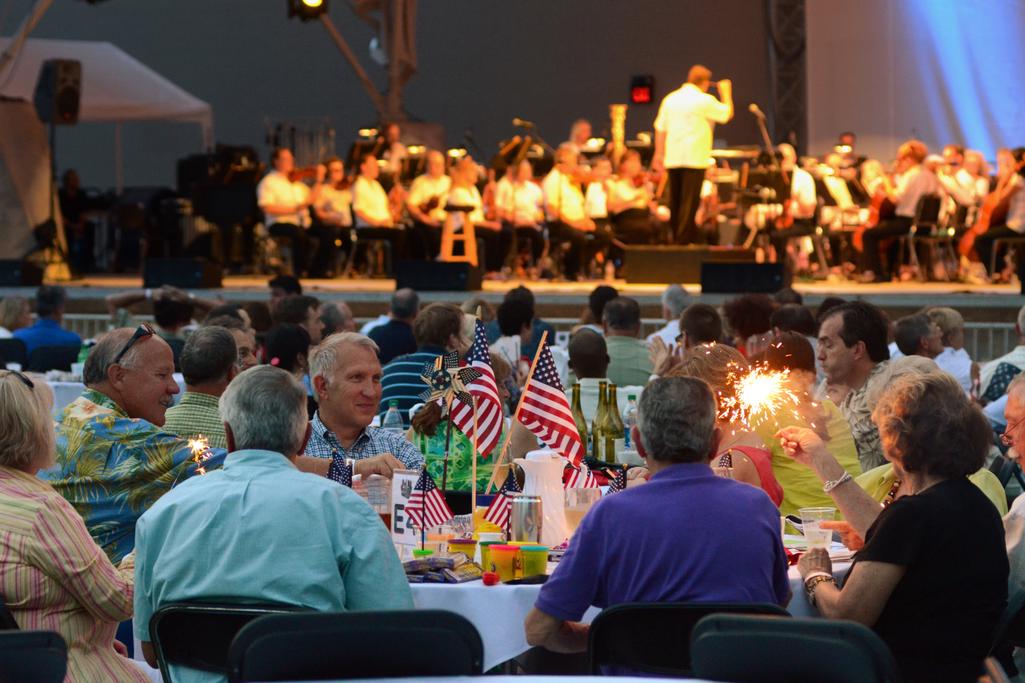 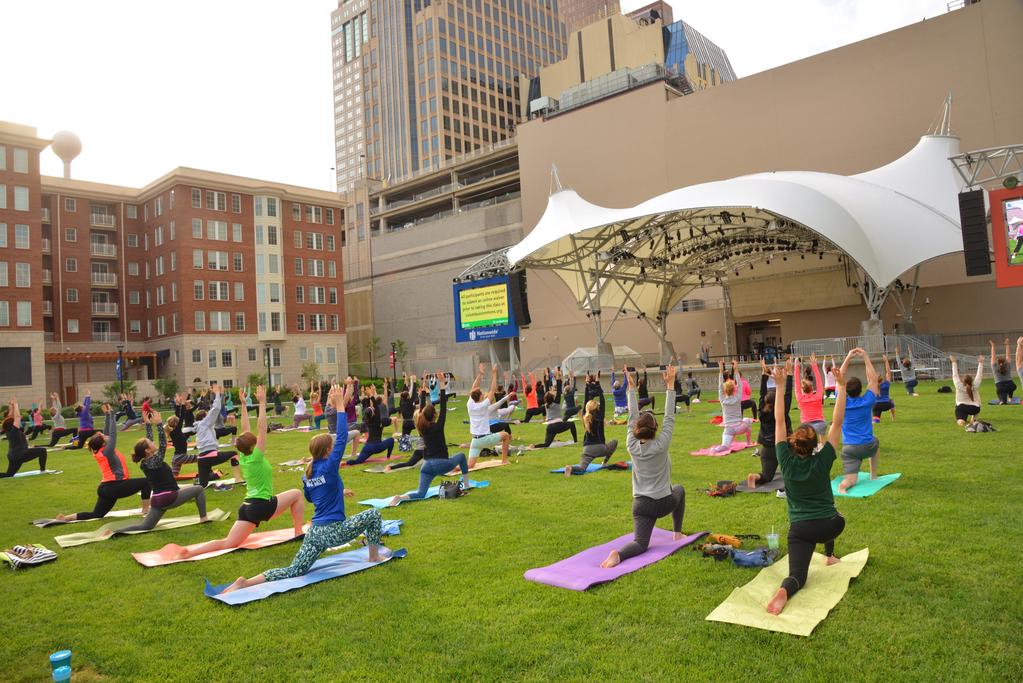 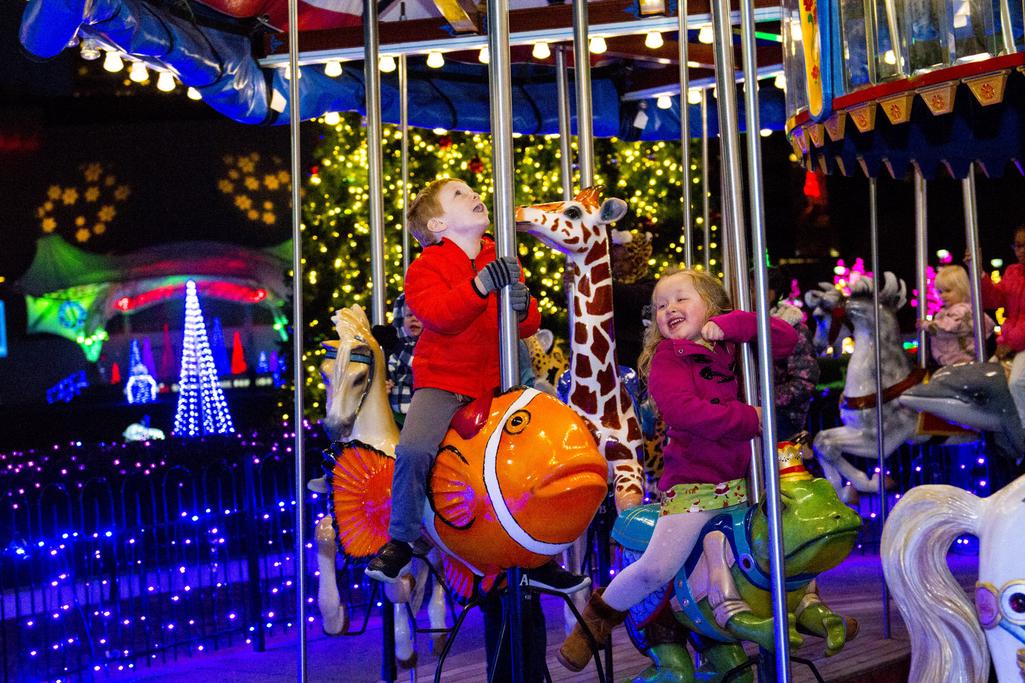 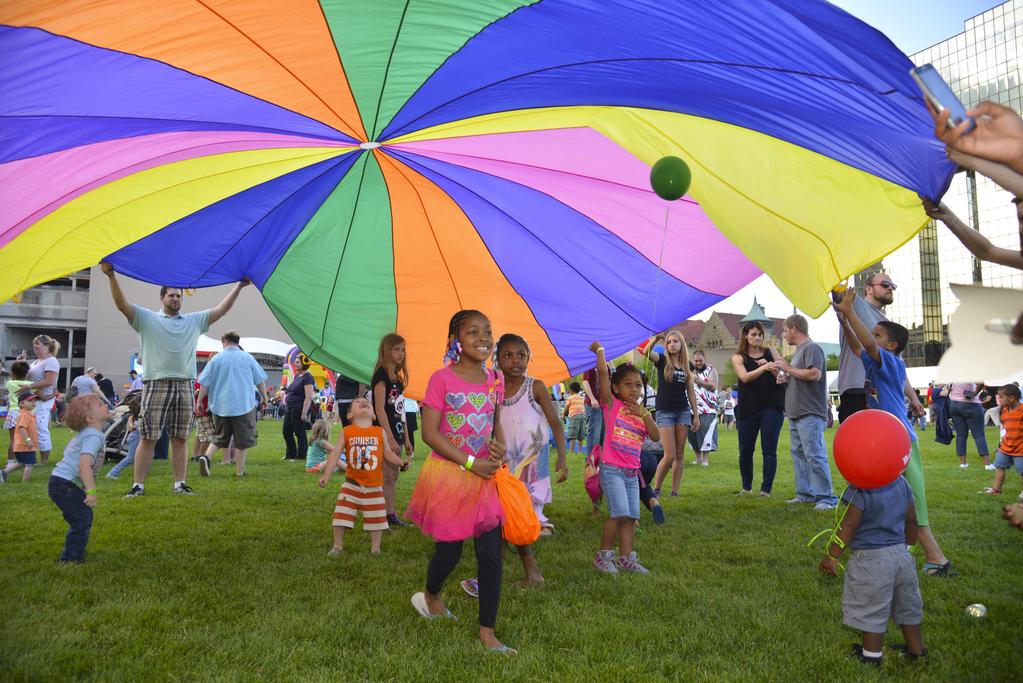 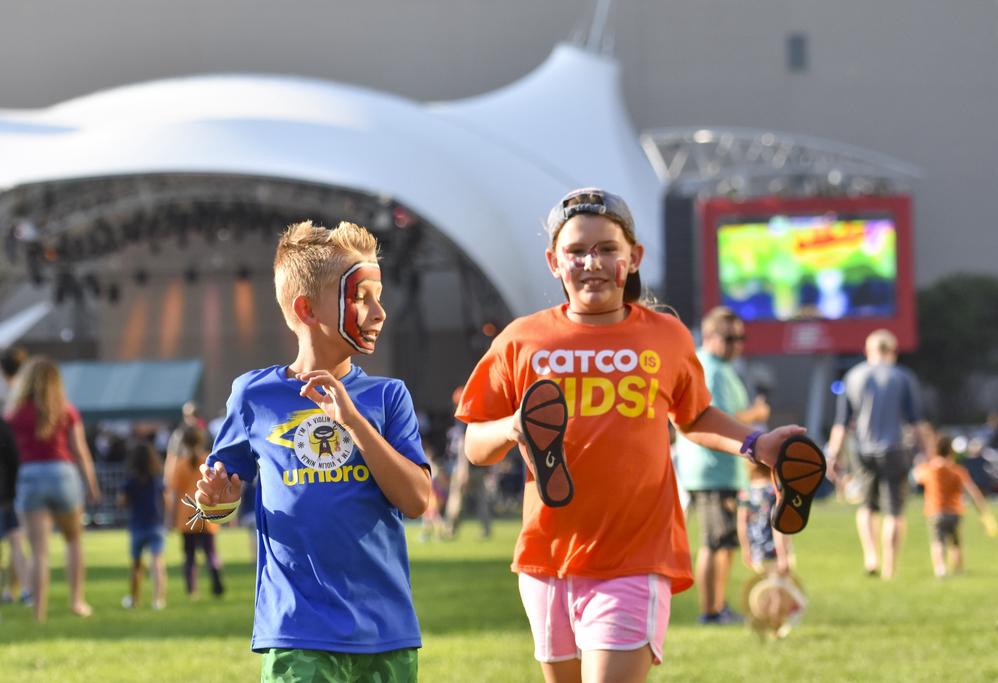 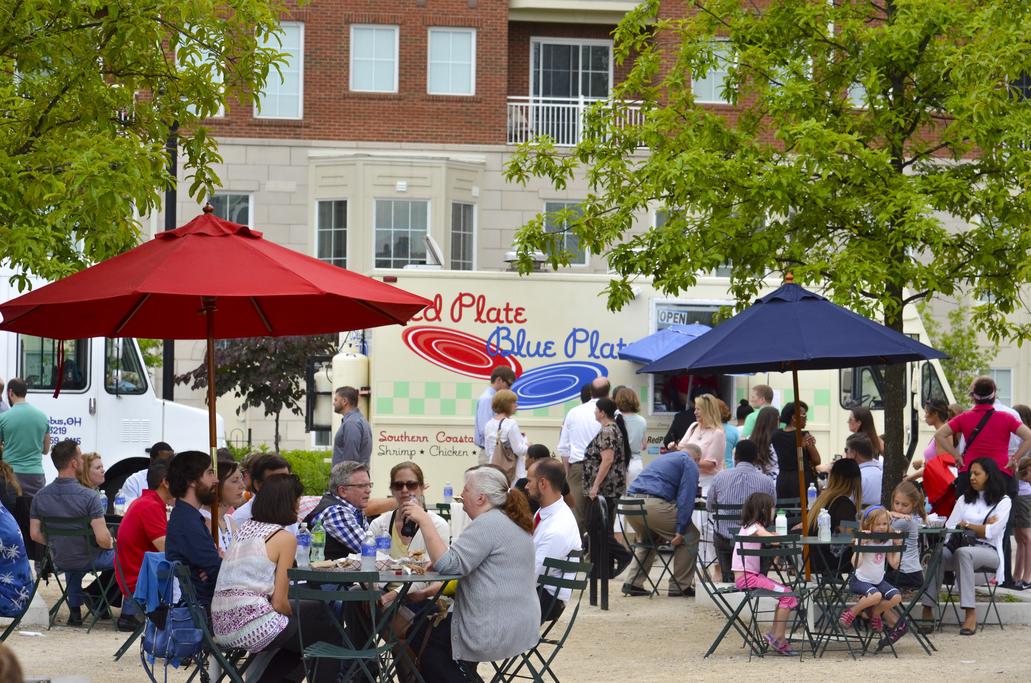 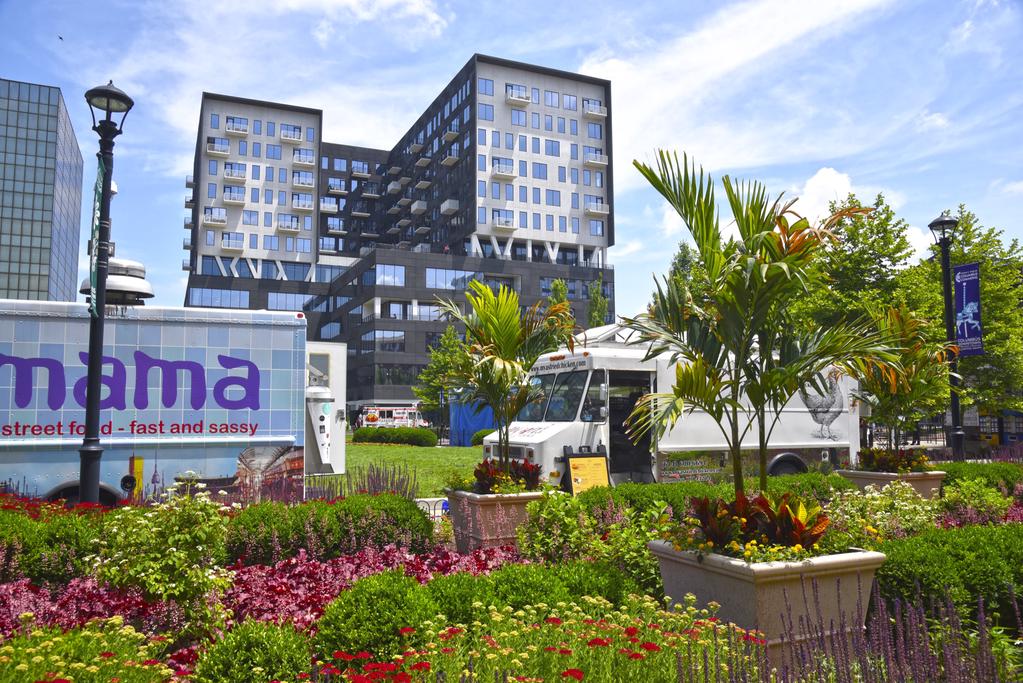 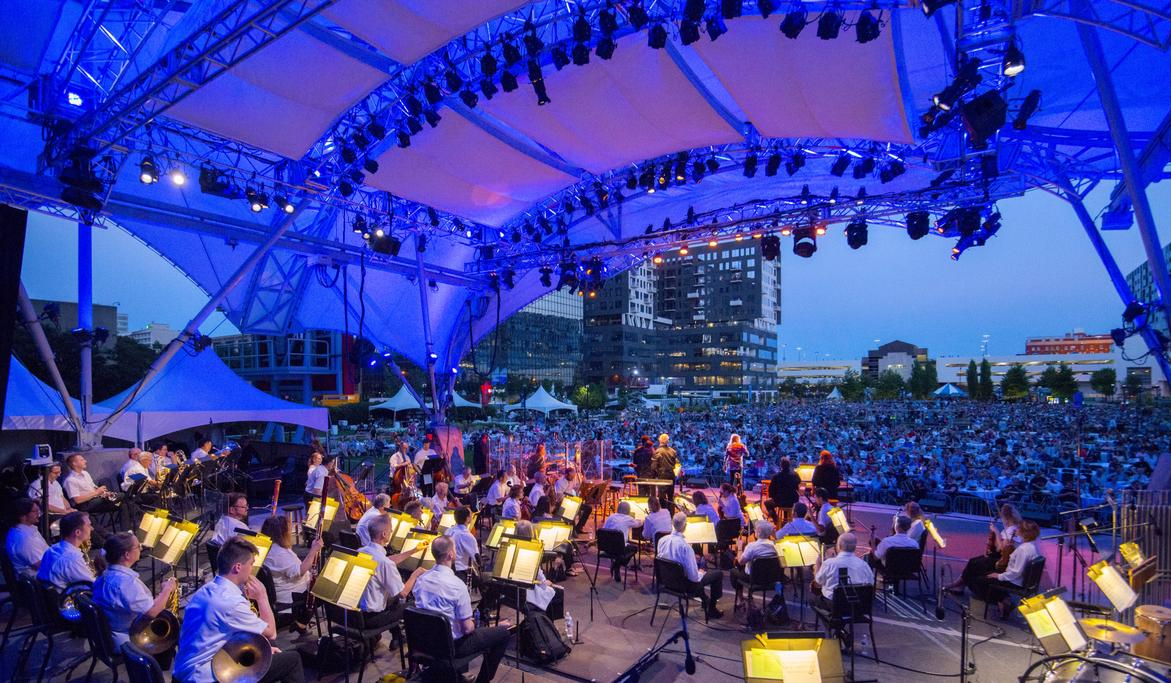 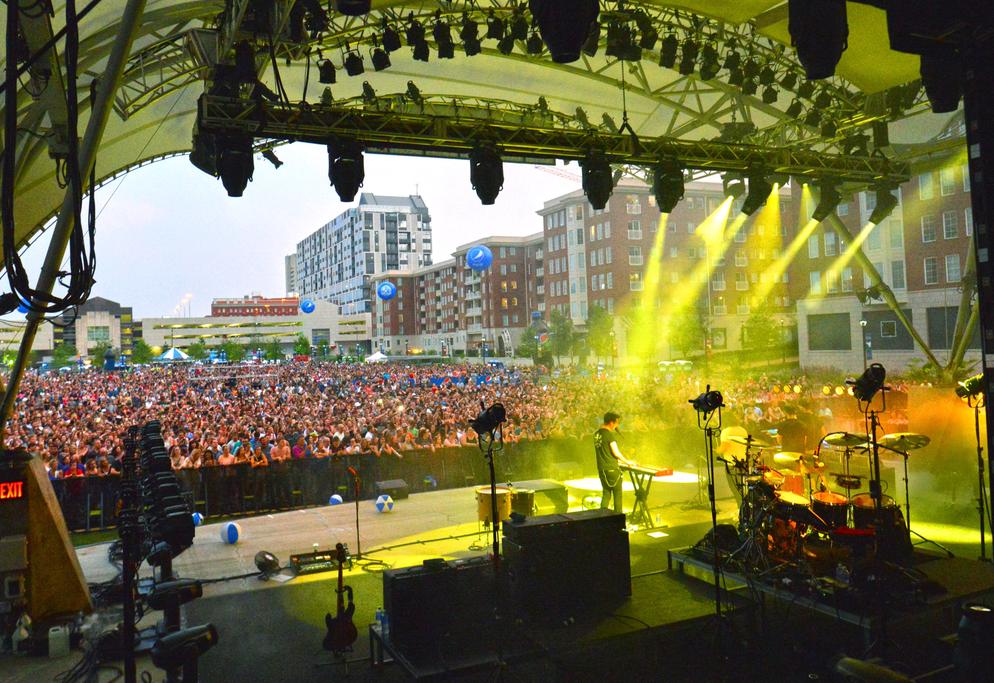 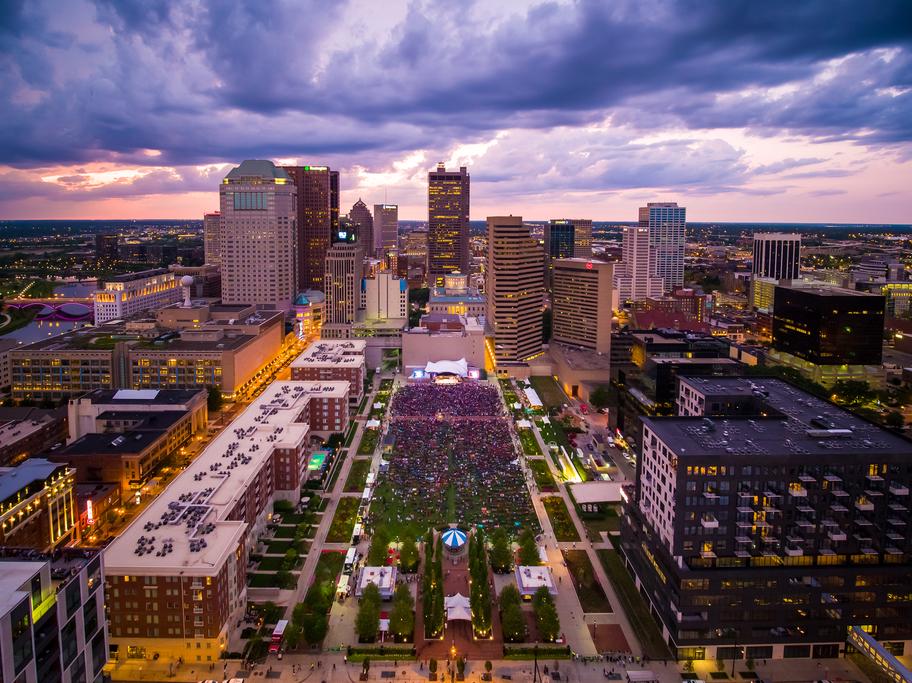 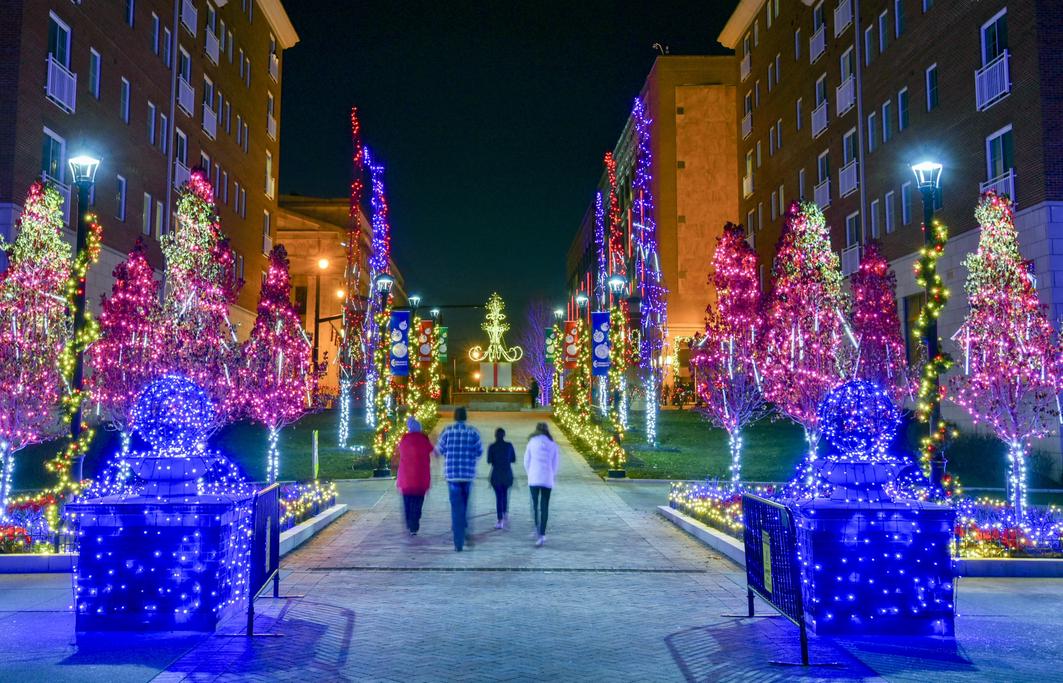 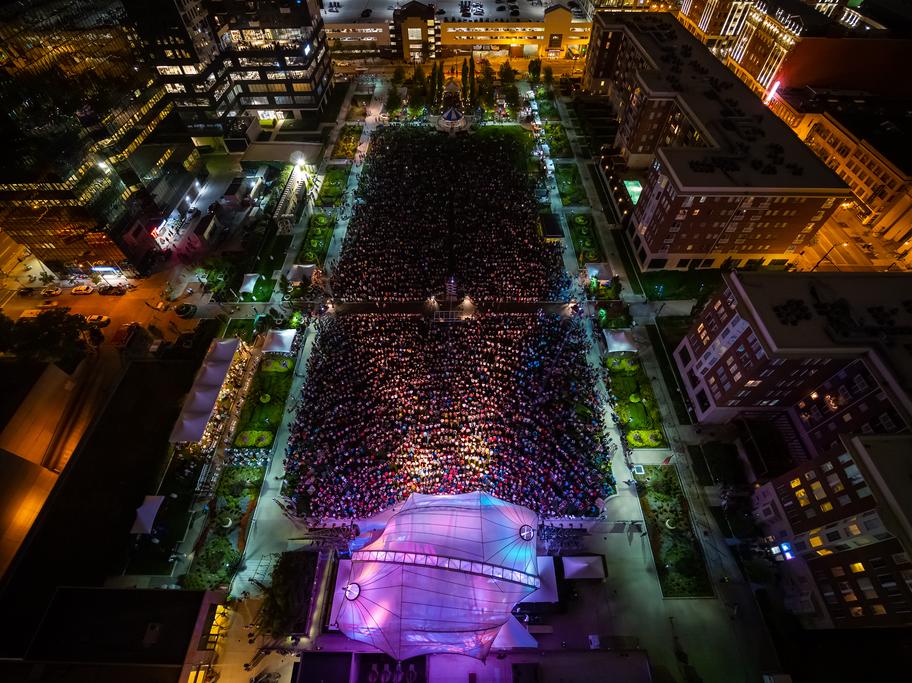 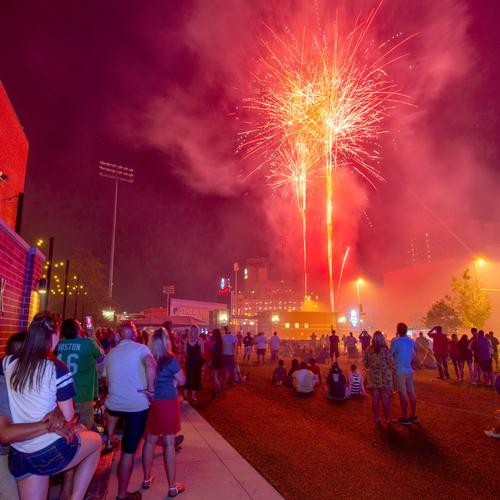 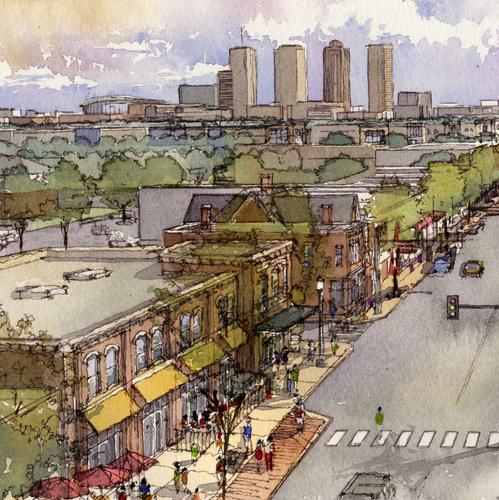 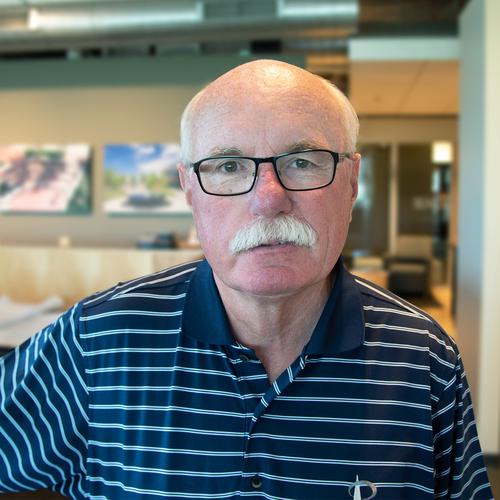 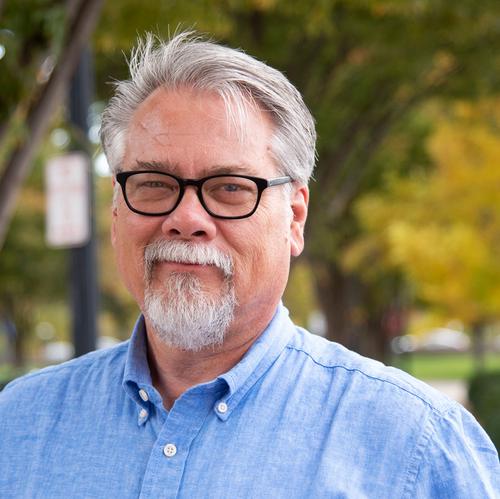 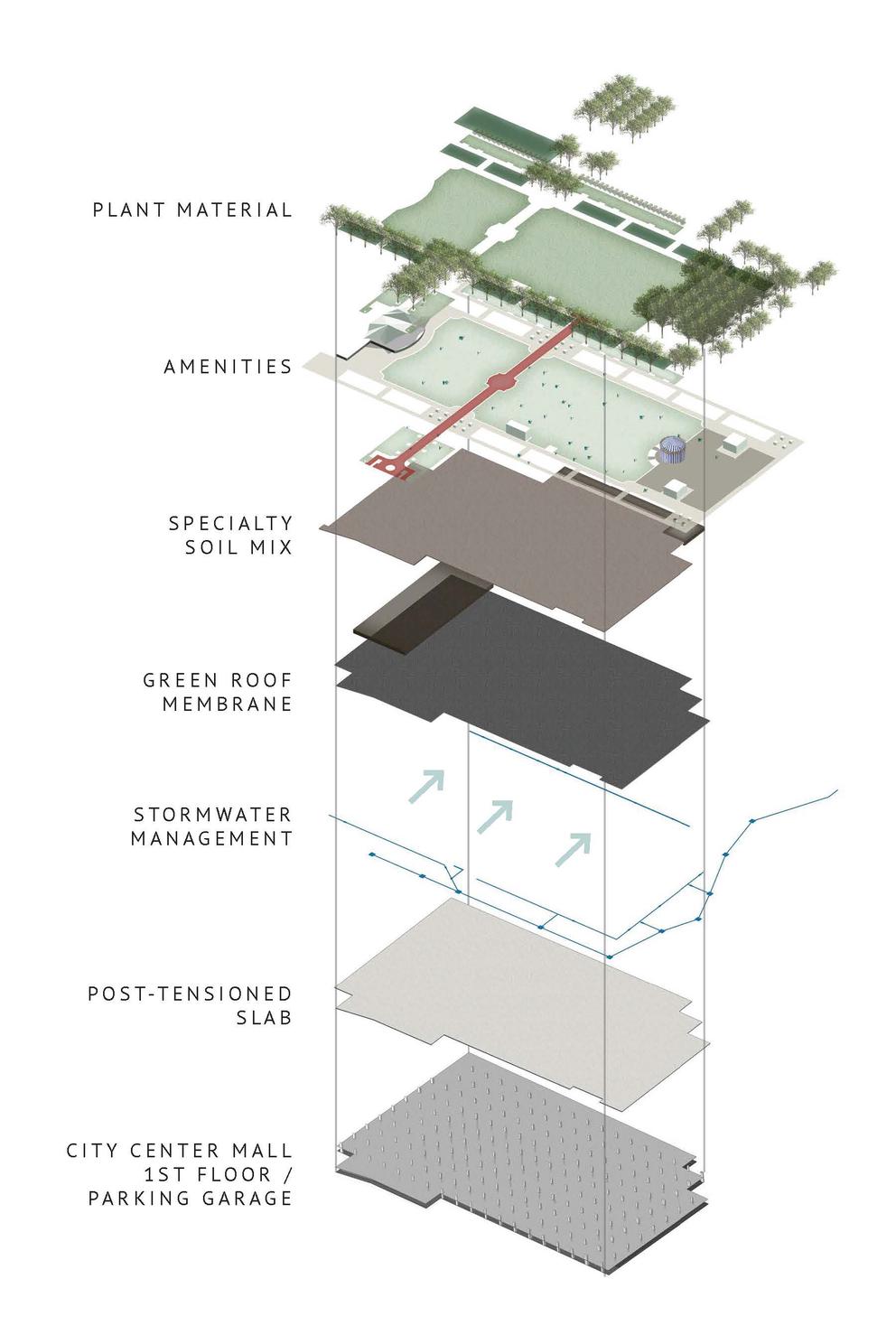 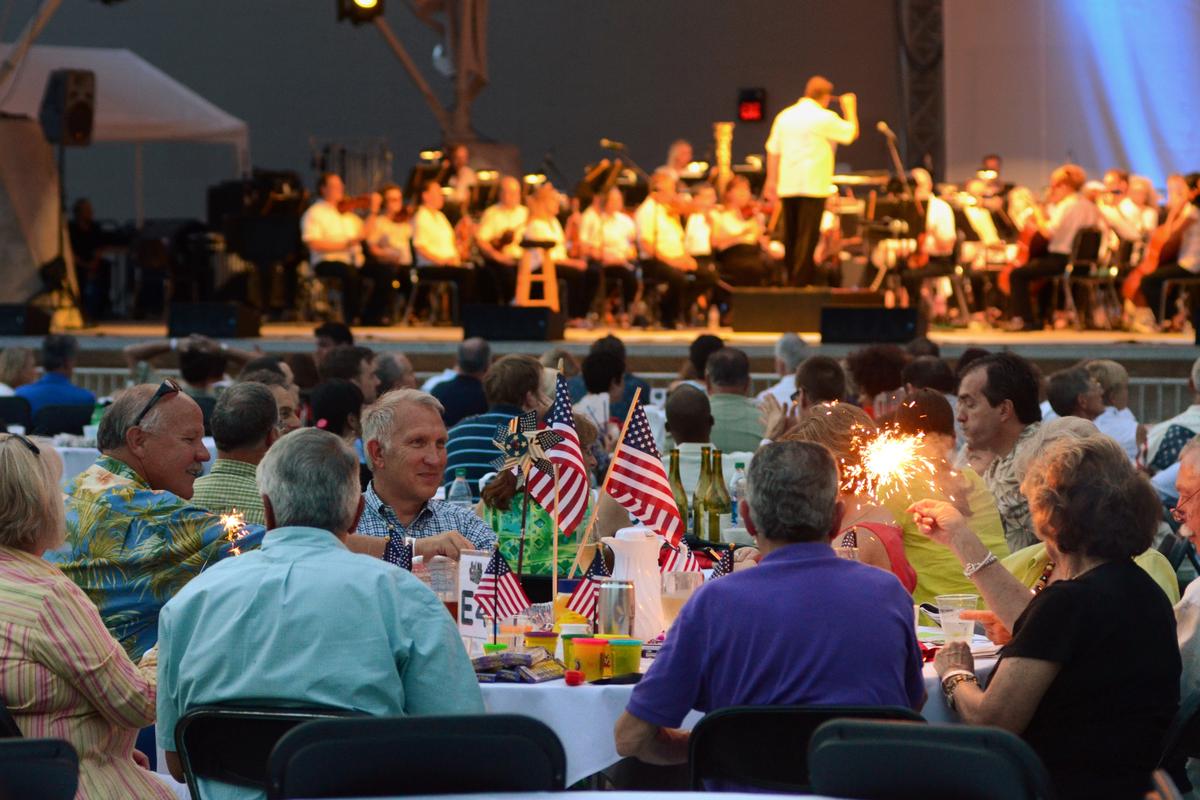 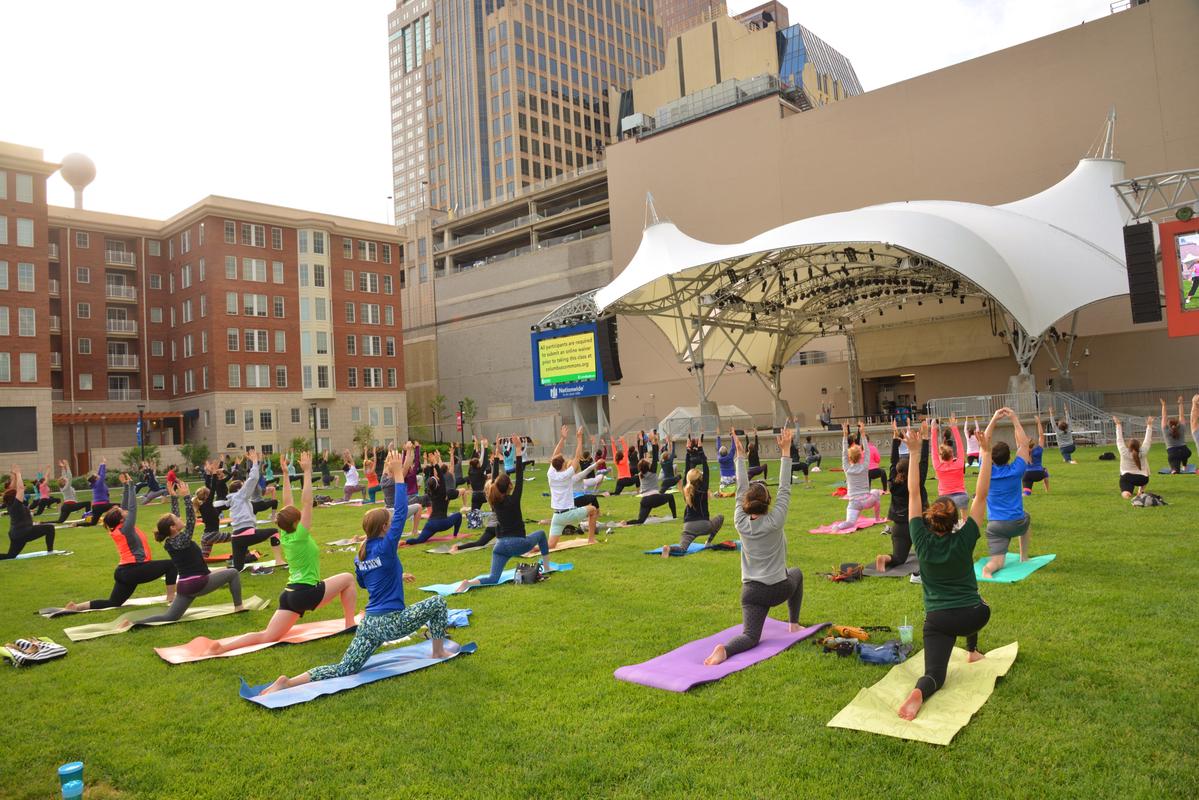 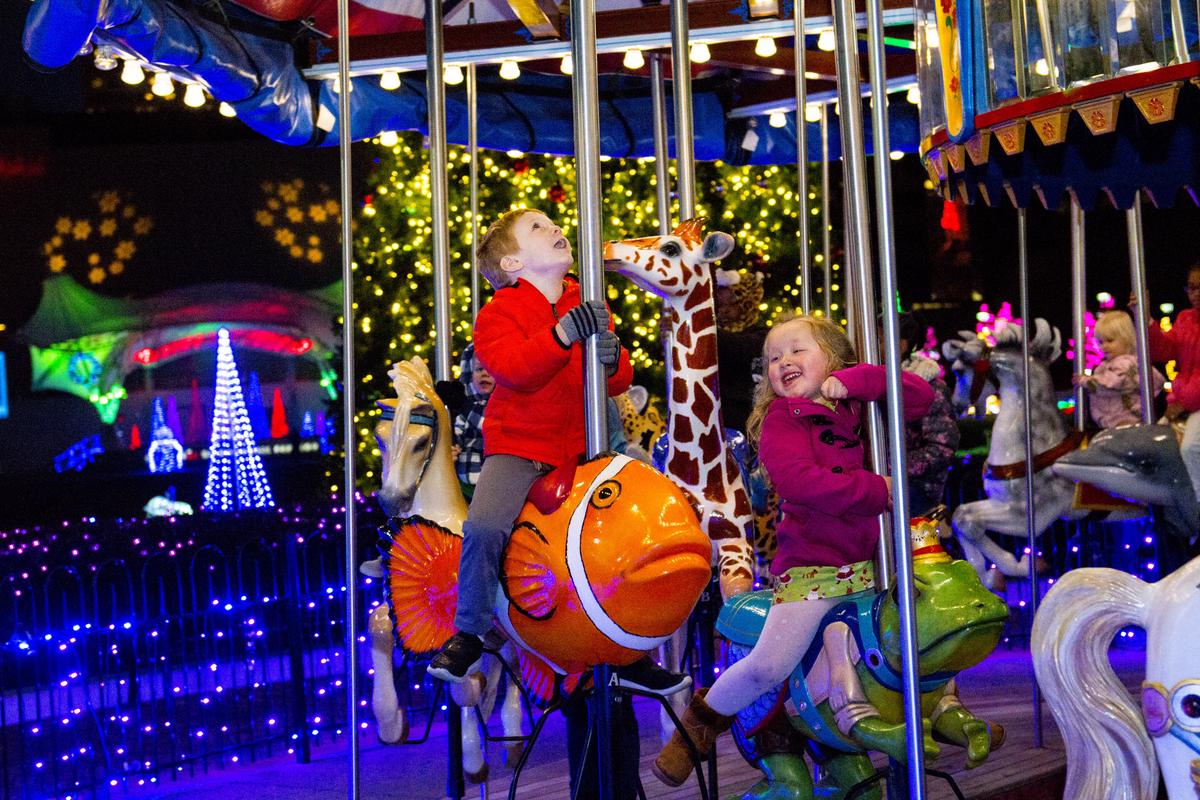 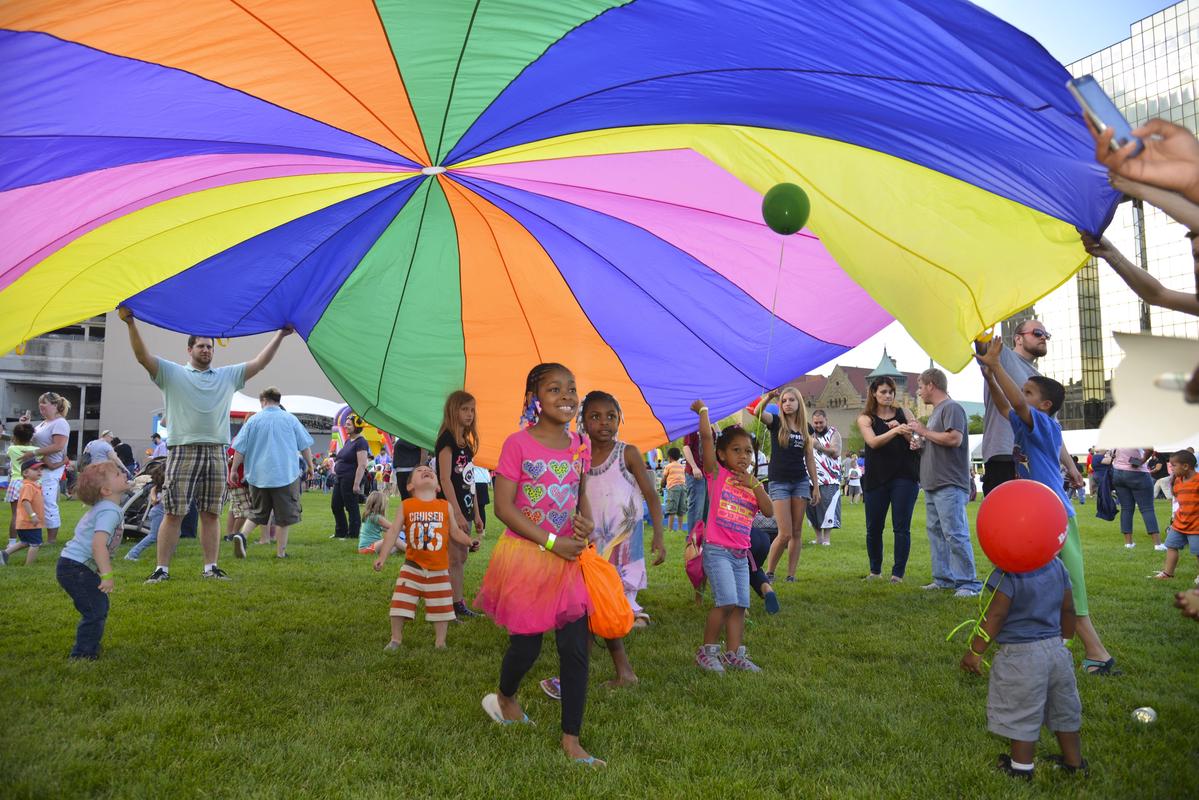 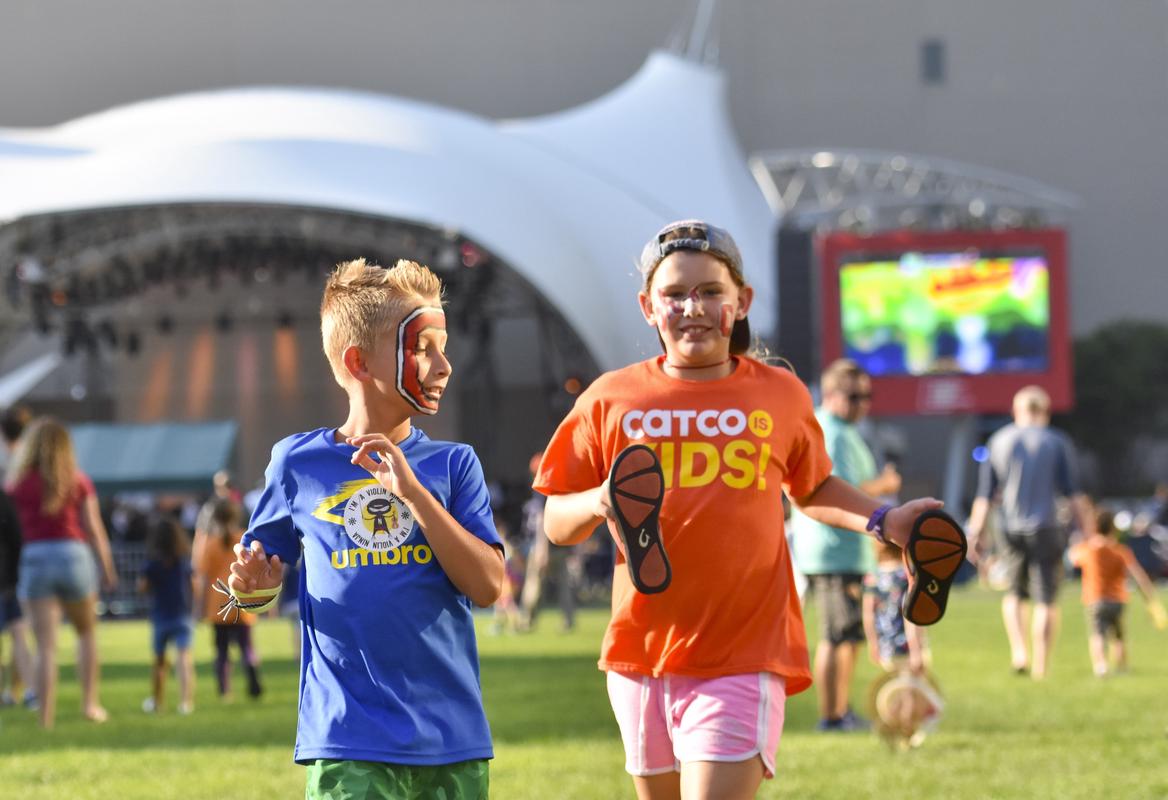 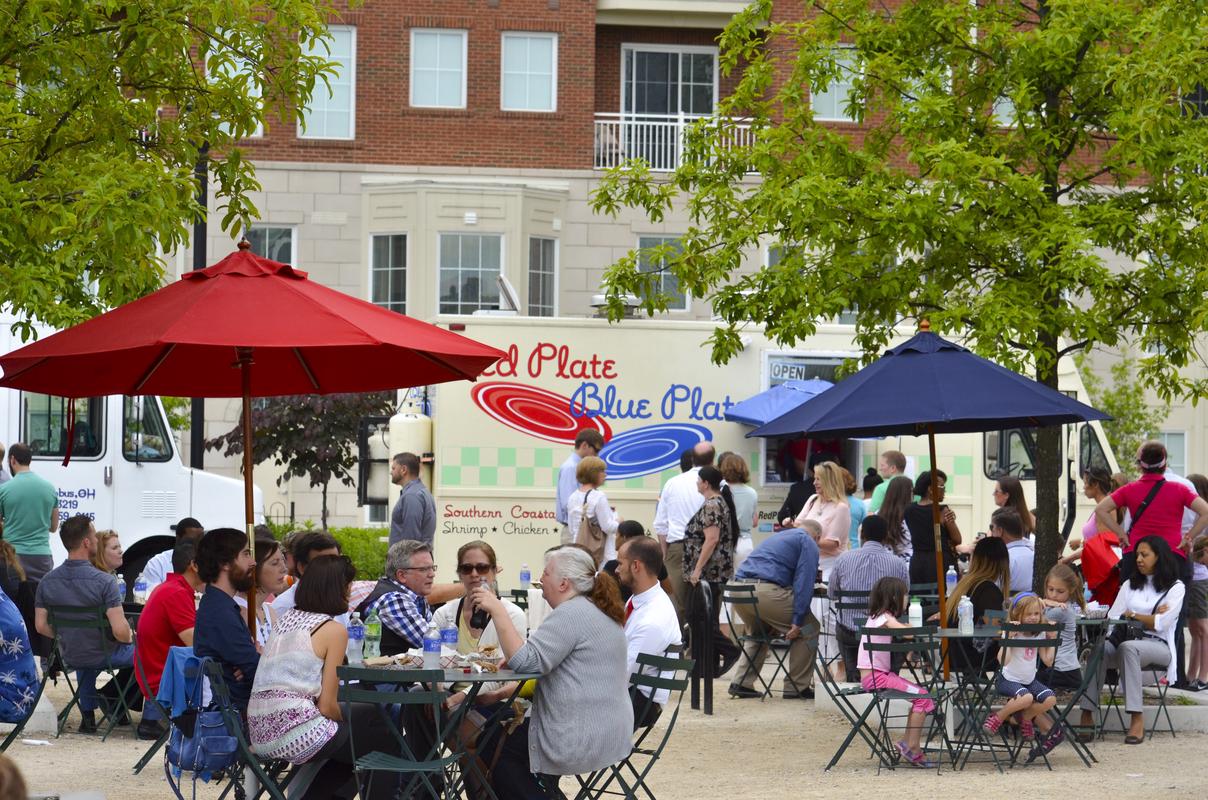 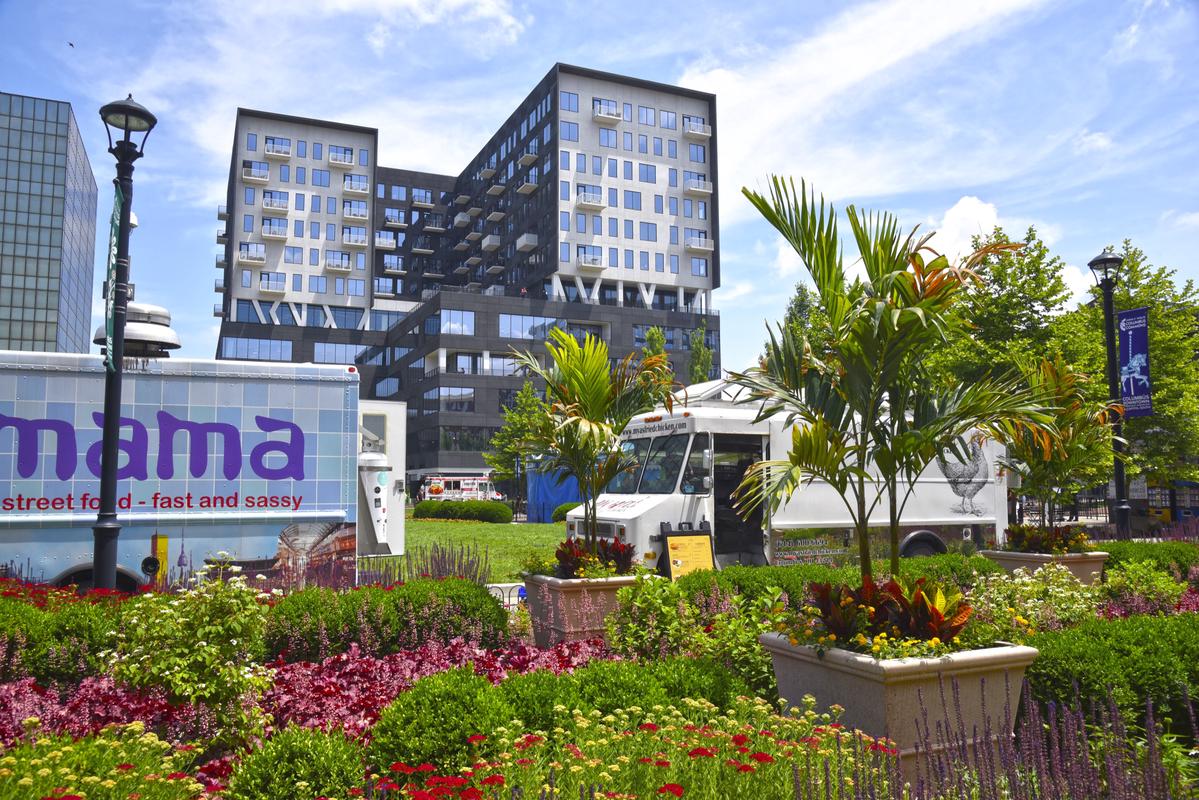 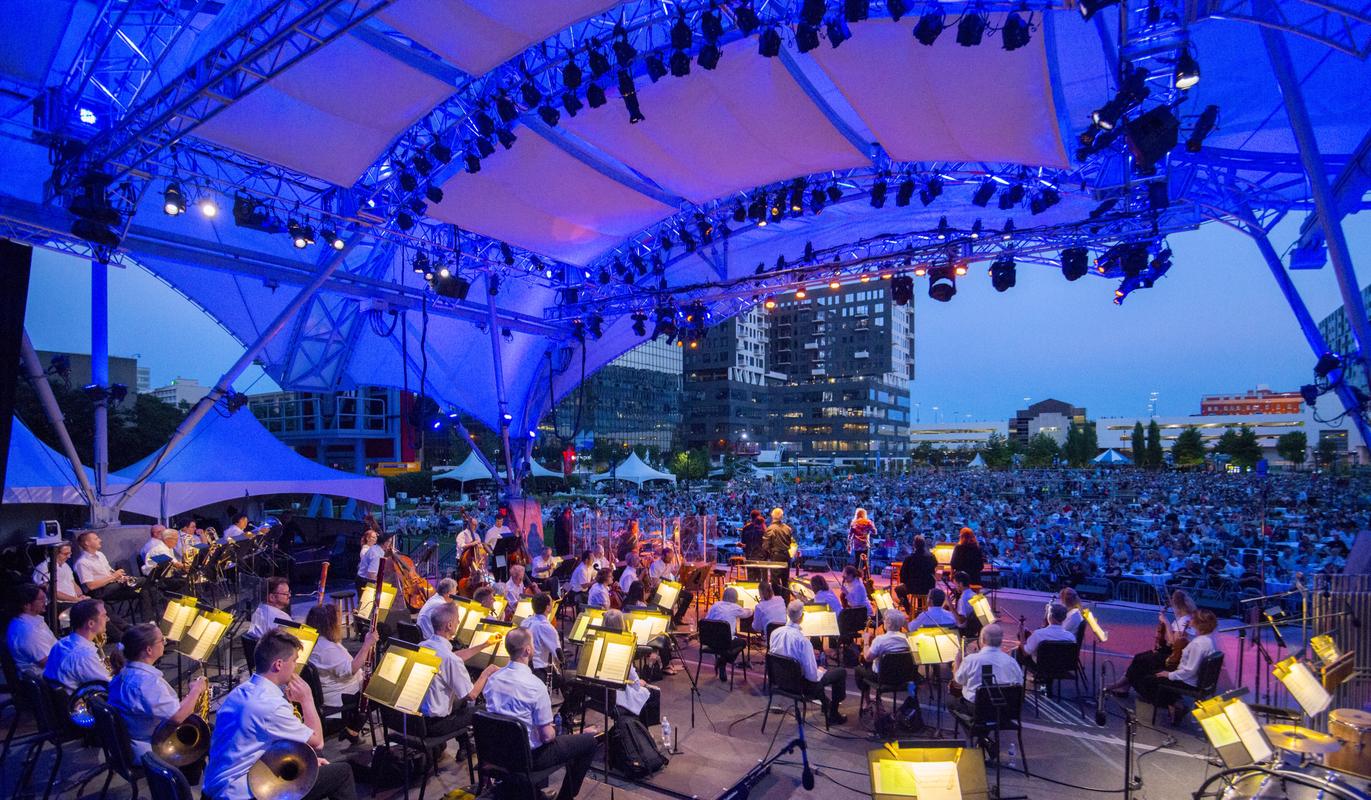 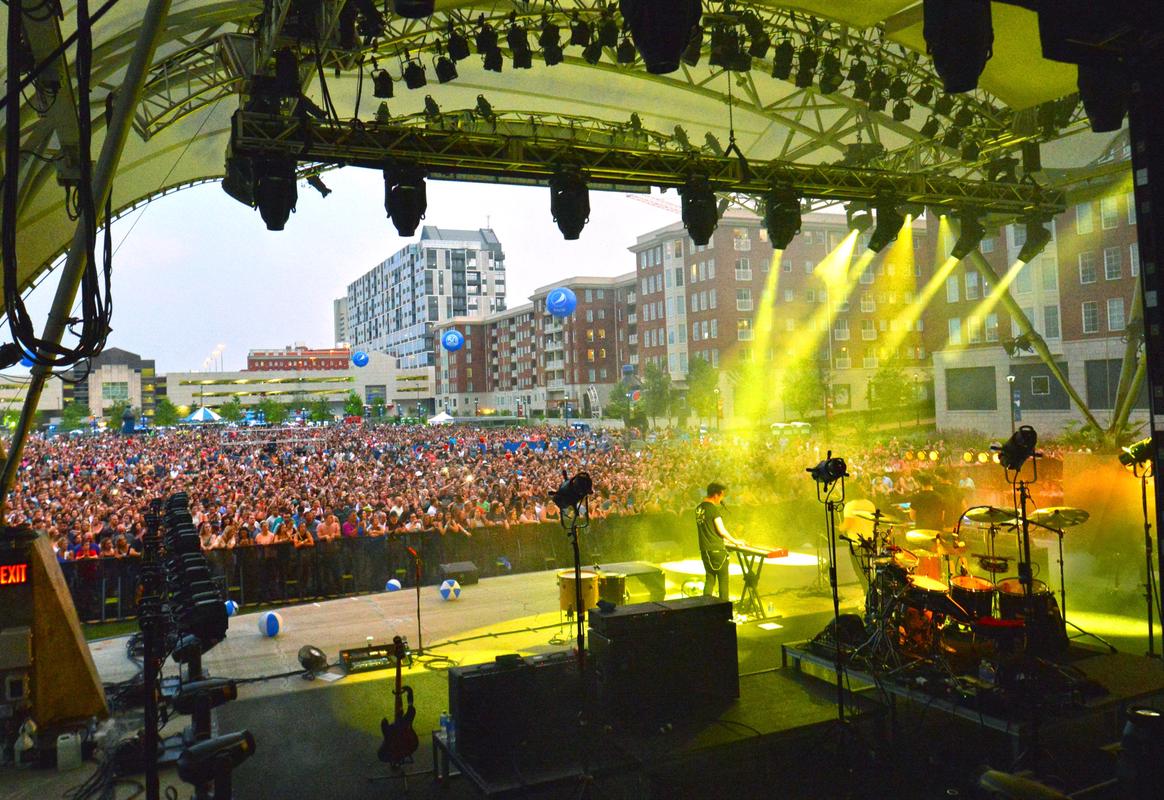 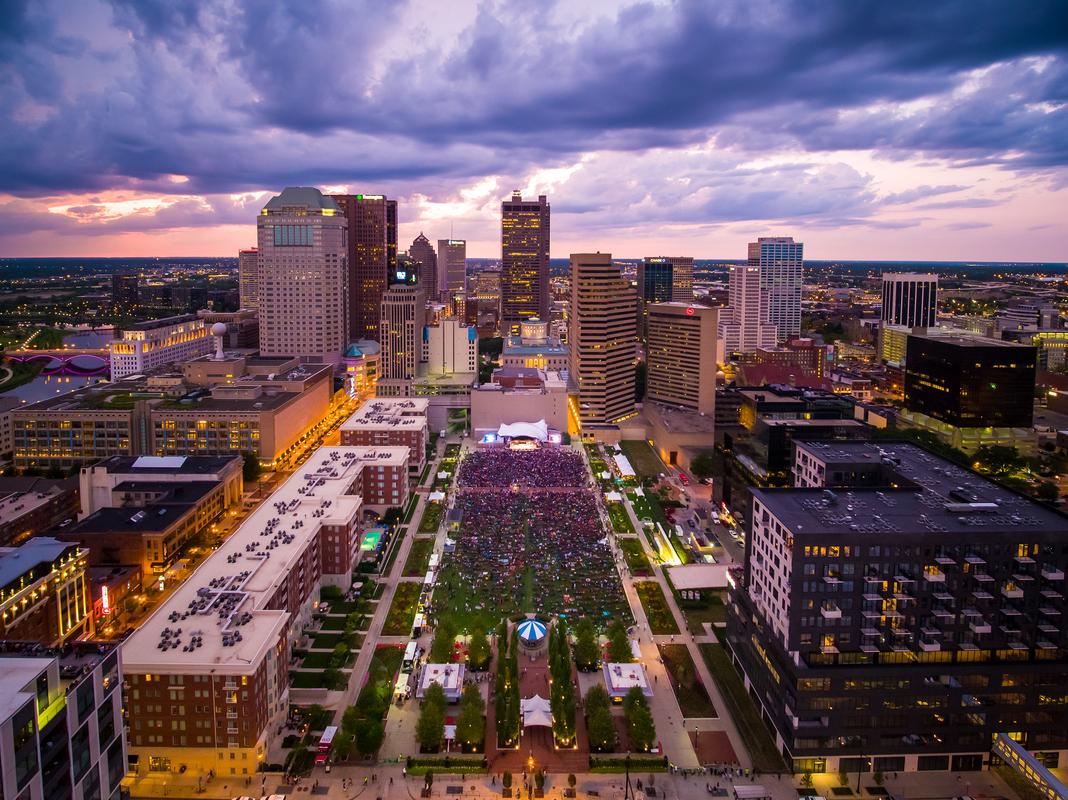 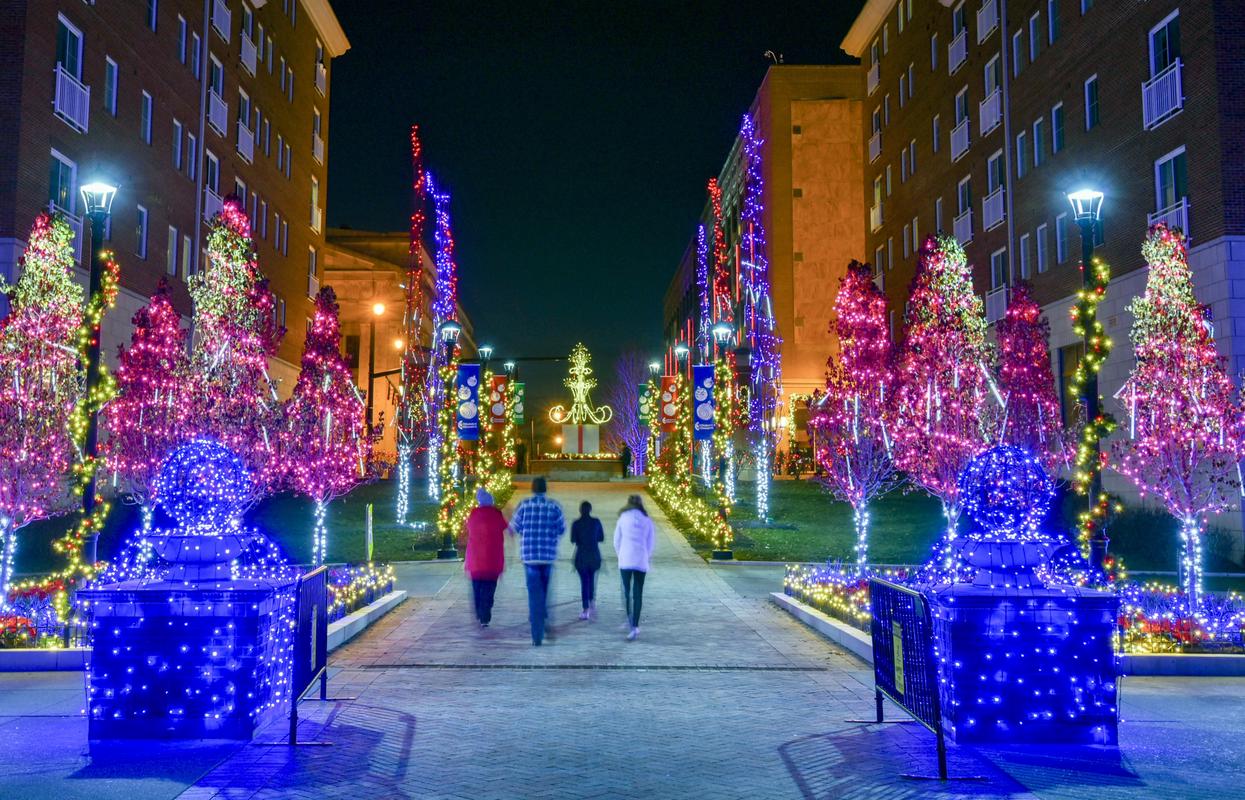 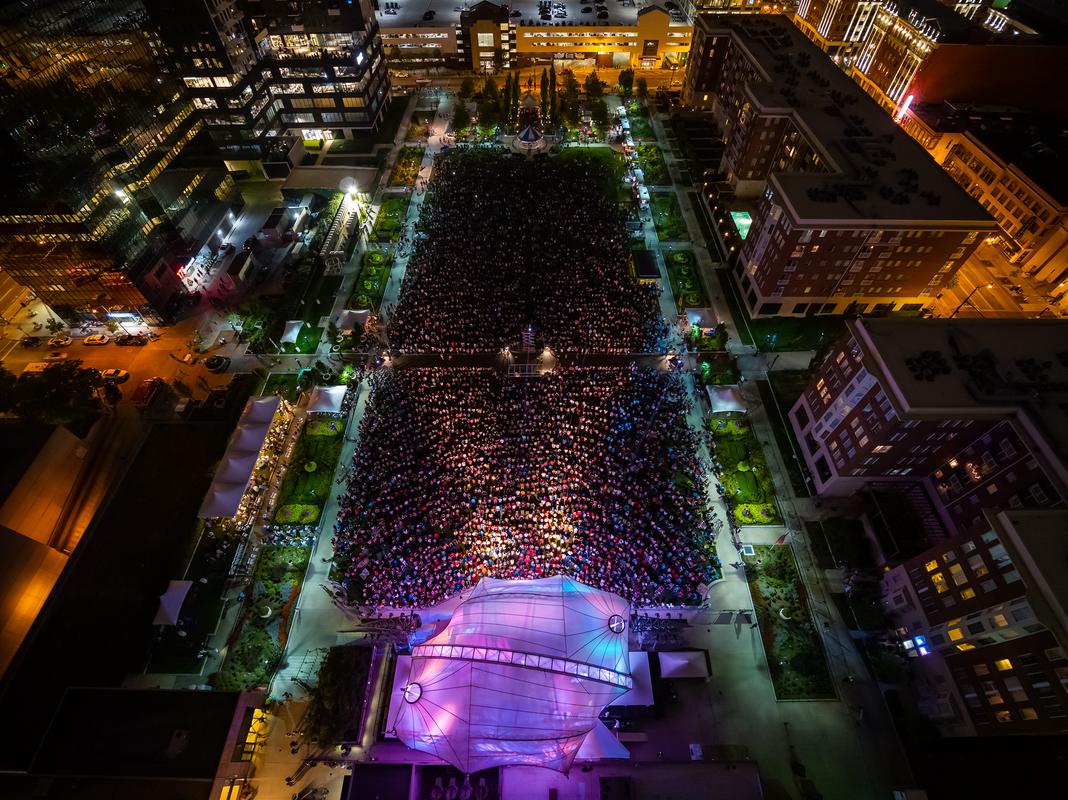