Fallen Timbers is the site of a 1794 battle that pitted U.S. Troops against American Indian tribes and British allies. Considered one of the most important battles in the development of the United States, the clash served as a pivotal point in westward expansion and eventual statehood for Ohio.

This 270-acre site is the 12th Metropark of the Toledo Area. An affiliated unit of the National Park Service, it is considered a National Historic Site. 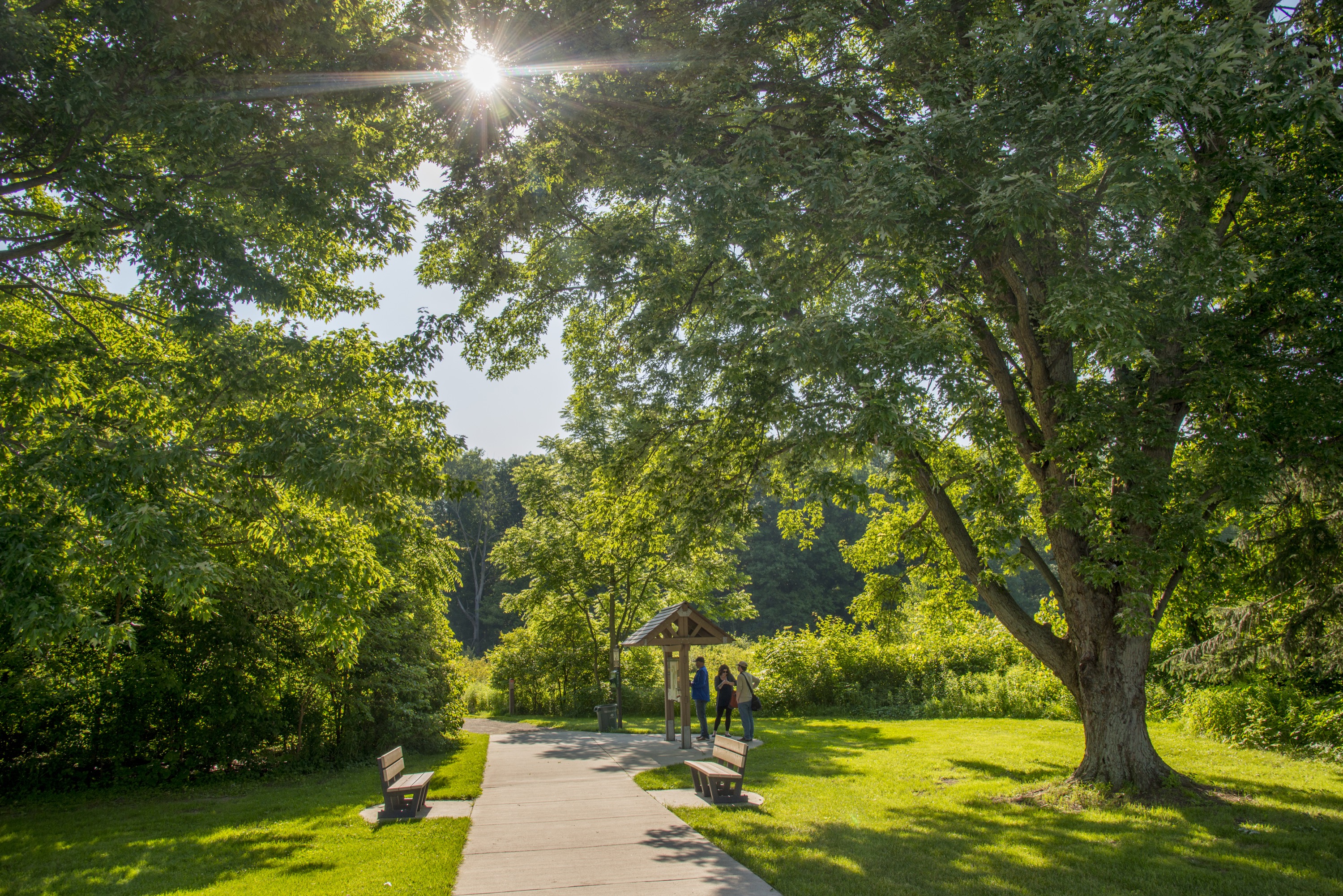 Tech-savvy design connects visitors to past

Working with the Toledo Metroparks and the Fallen Timbers Battlefield Commission, EDGE led a master planning effort that established visitor trail routing and the sequencing of a 1.5-mile walking path that includes 17 interpretation stations. These carefully planned locations include smartphone prompts for users to view videos and educational materials.

EDGE also collaborated with the architects to convert an existing home into a Visitor Center to serve as an educational/conference center and trailhead for the park. The complex also provides an important connection 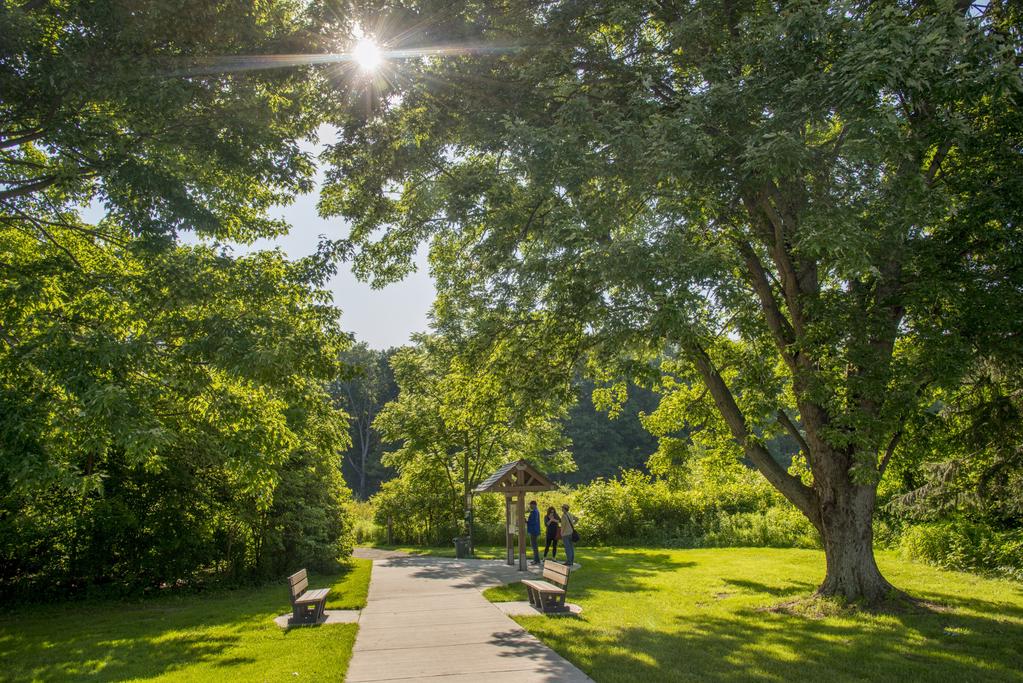 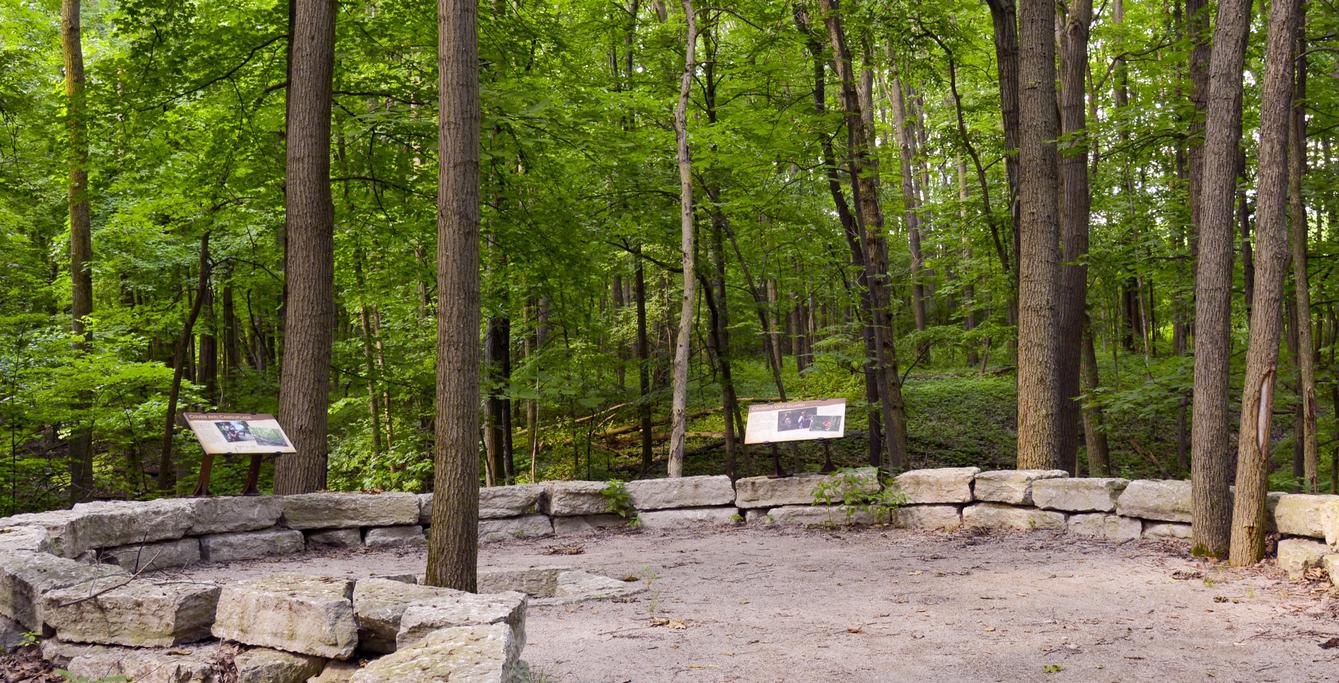 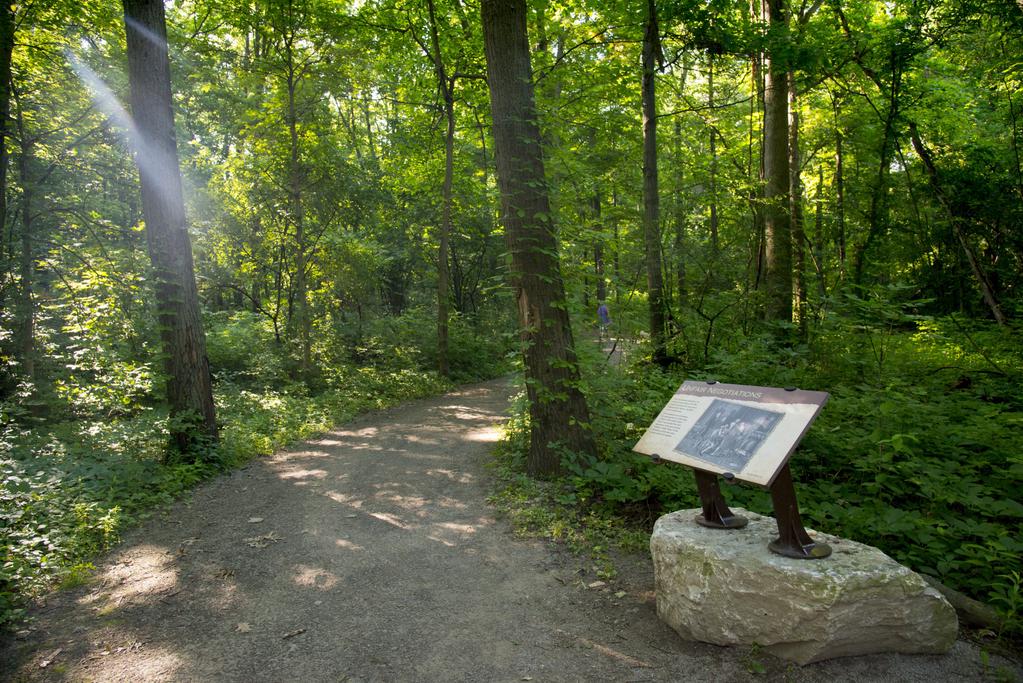 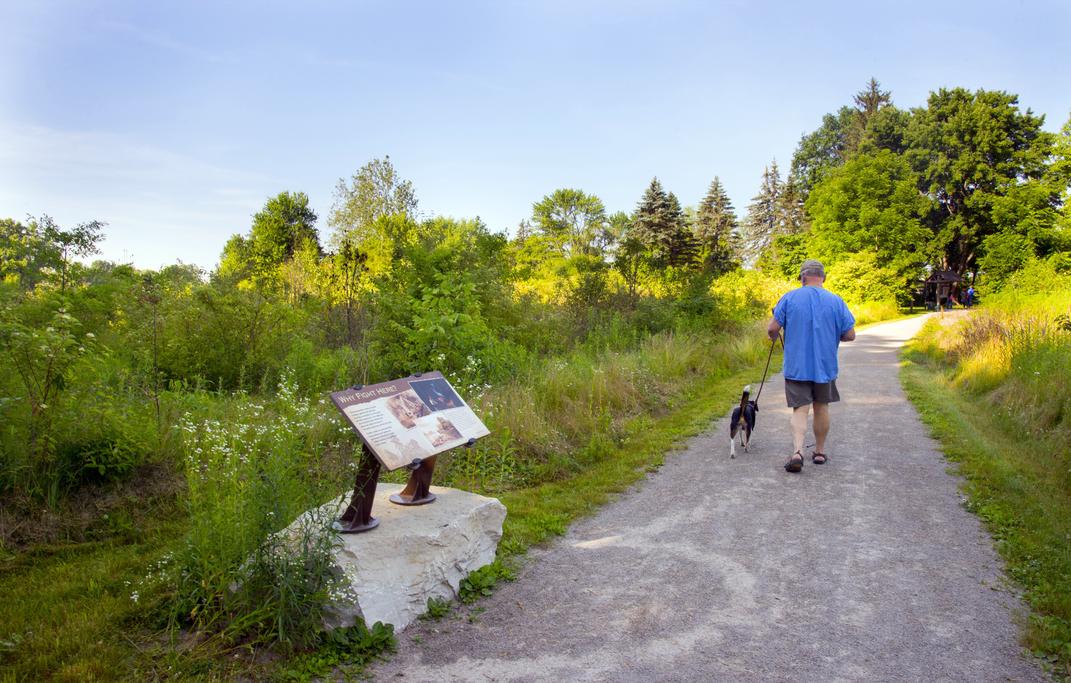 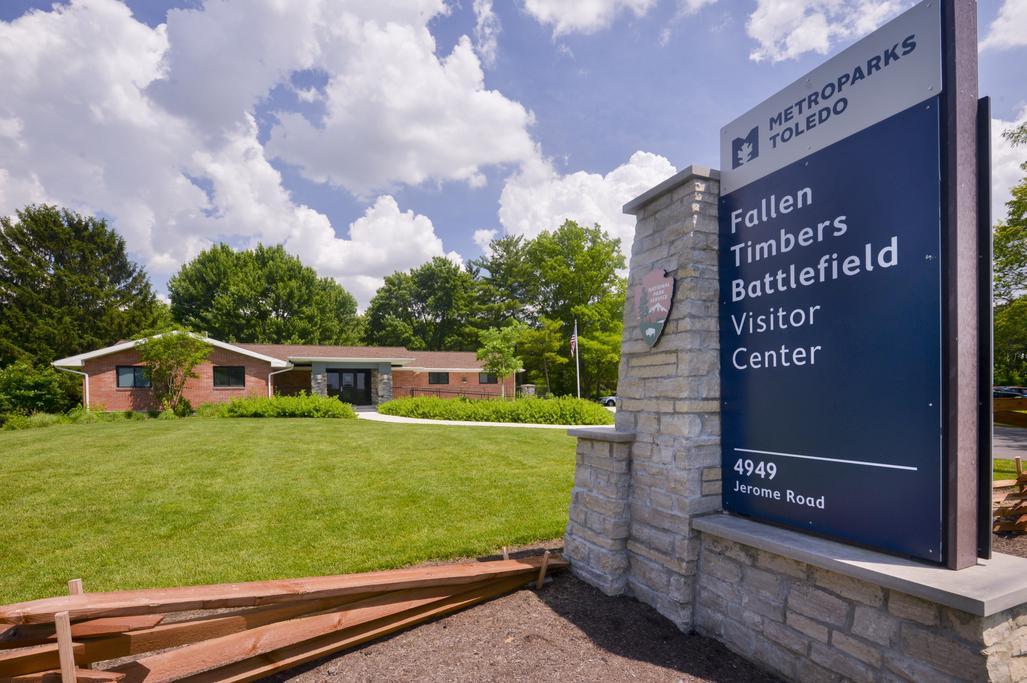 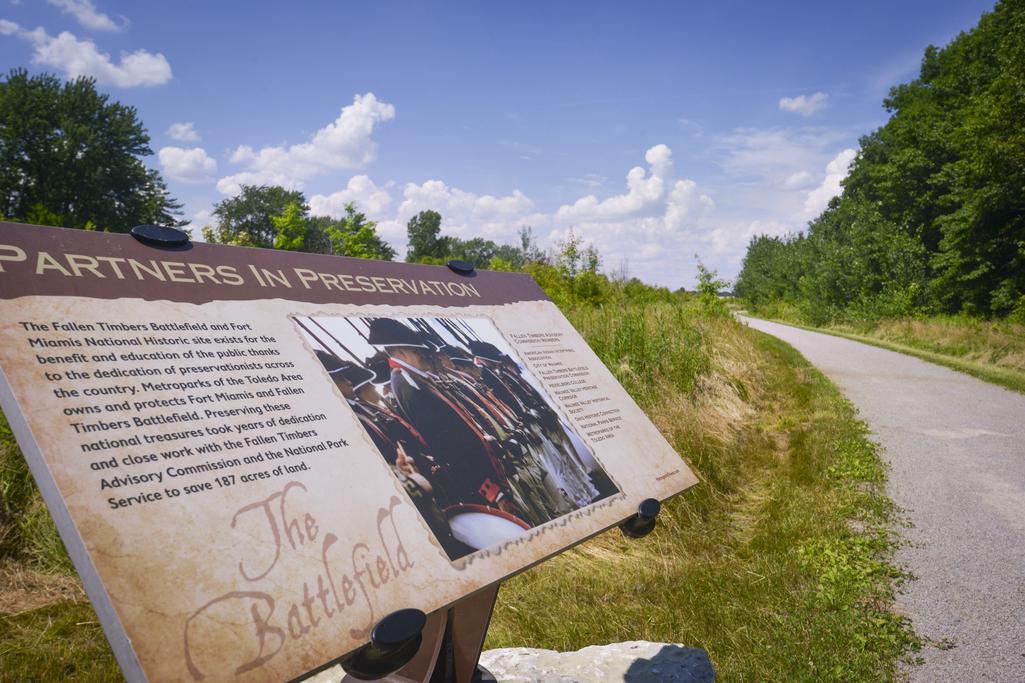 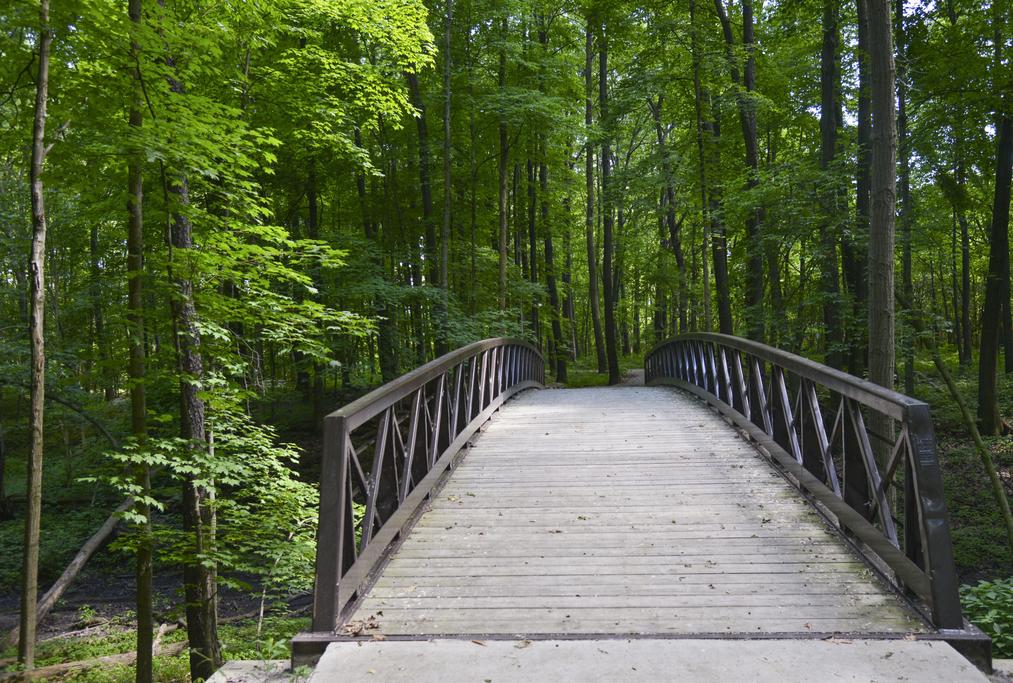 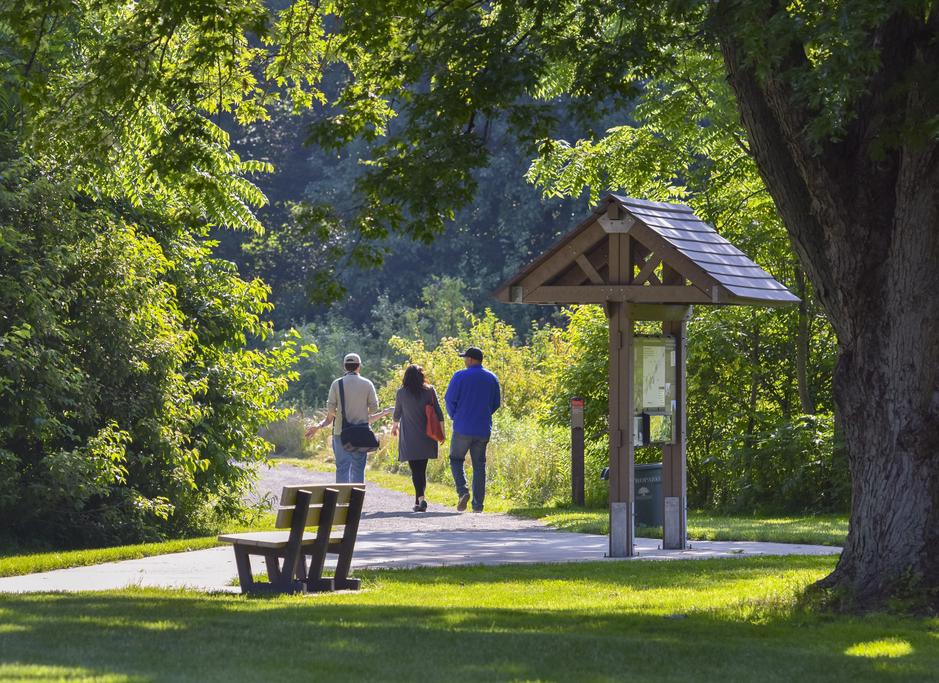 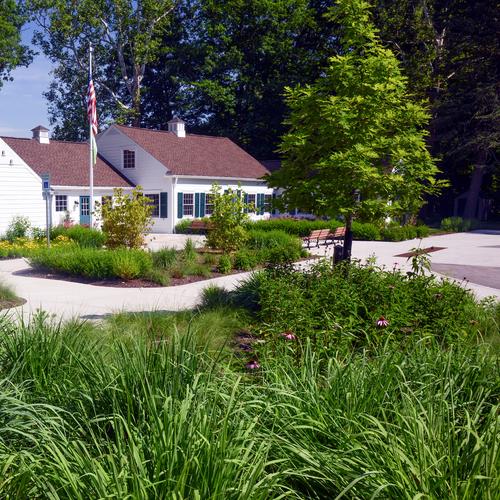 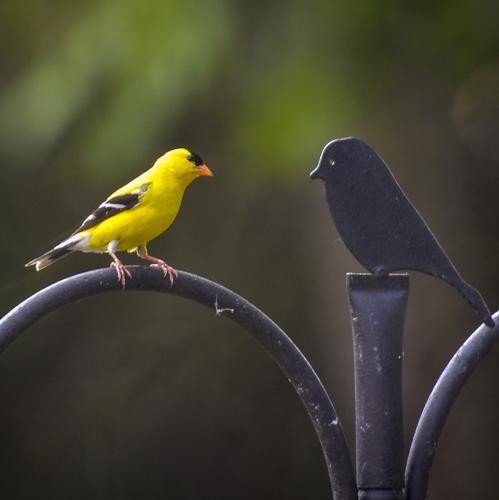 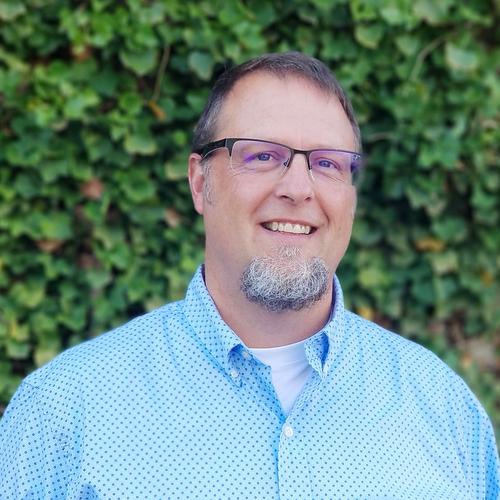 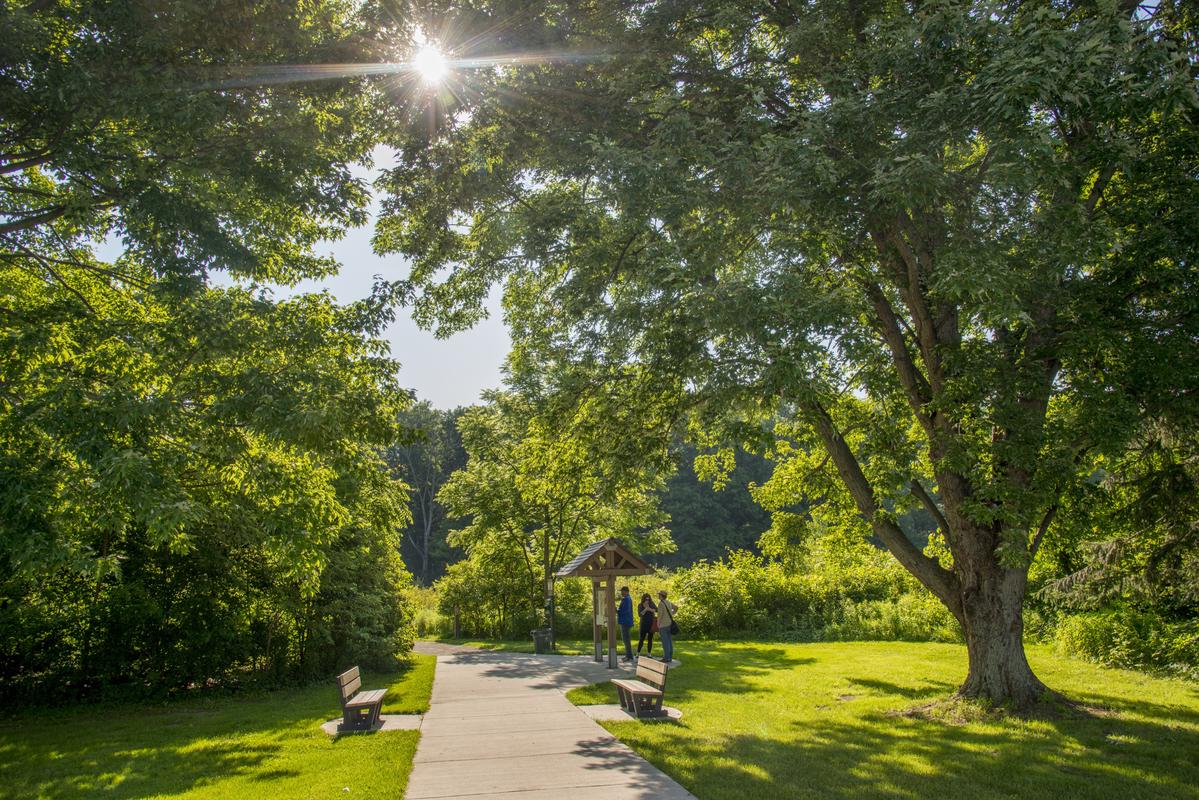 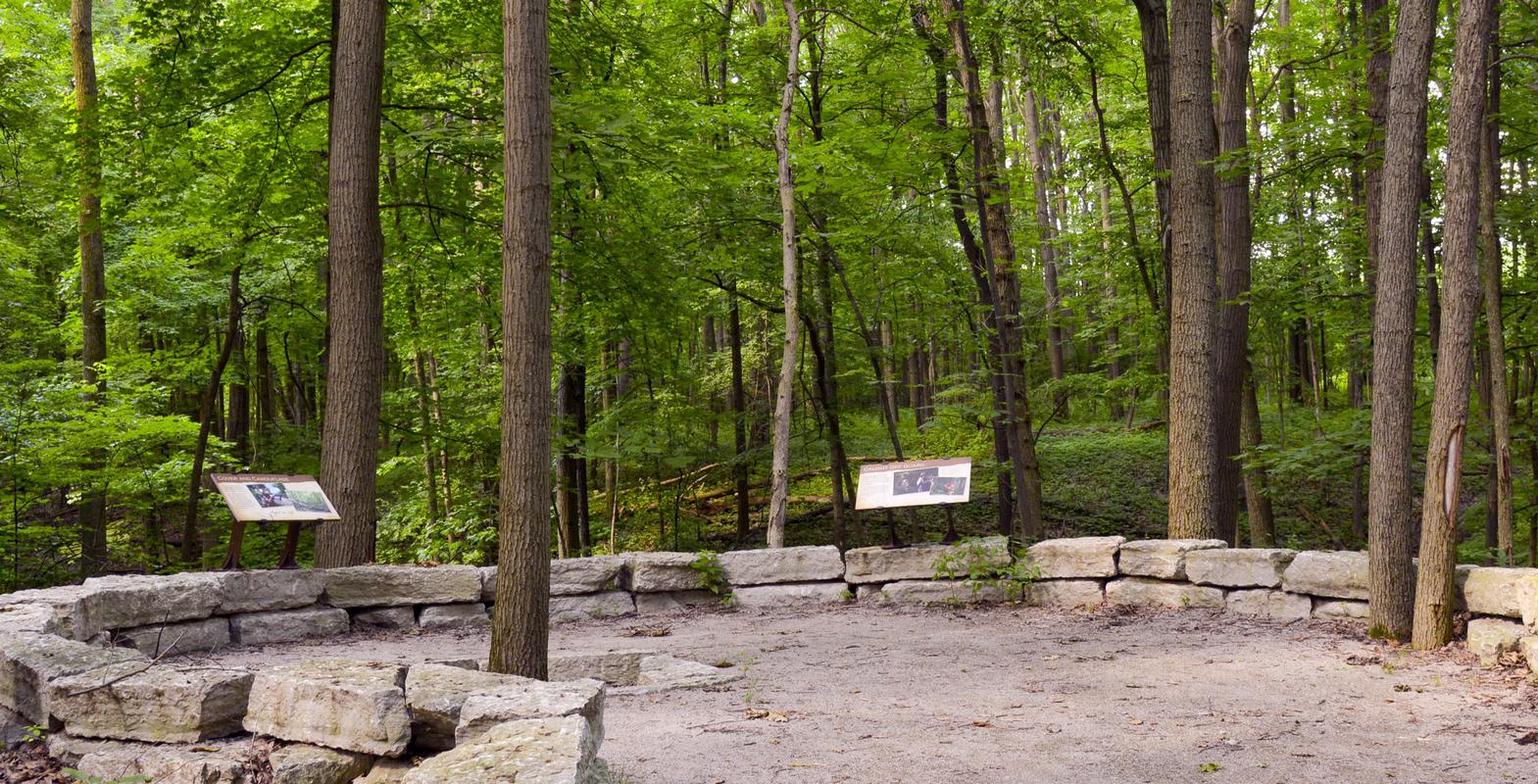 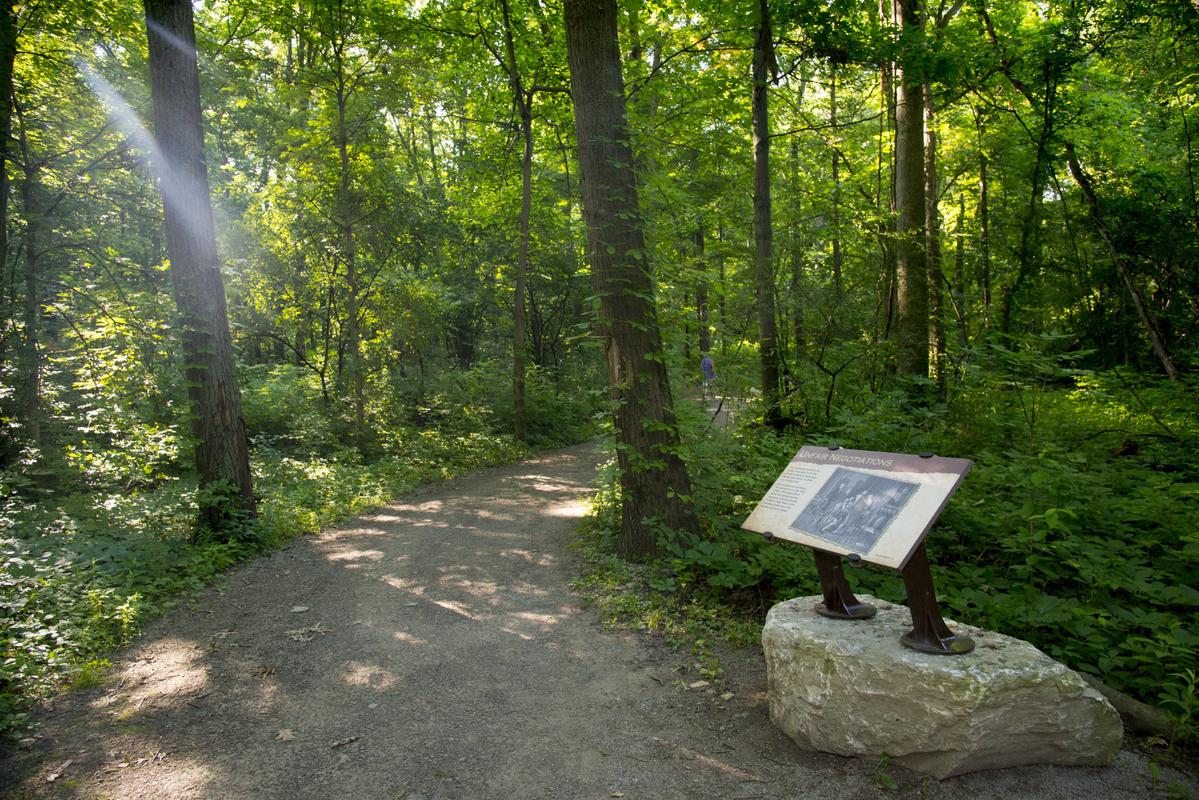 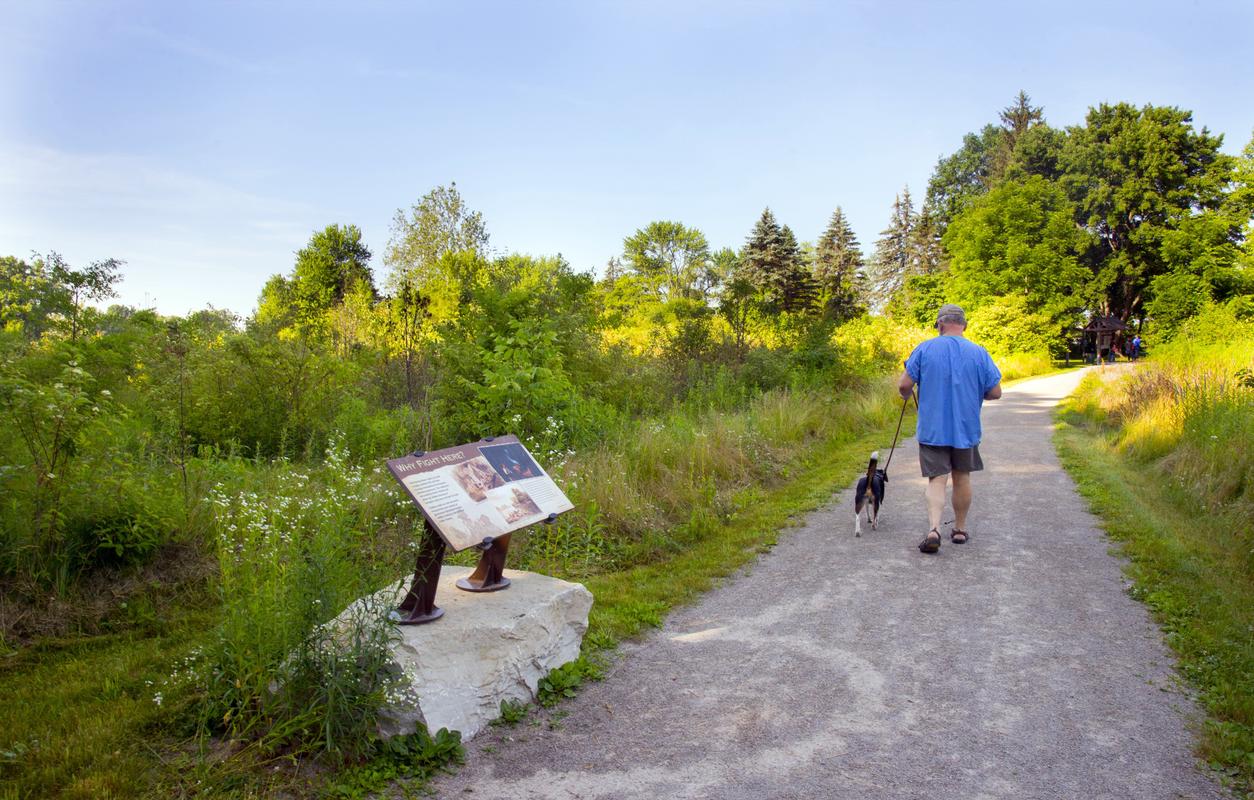 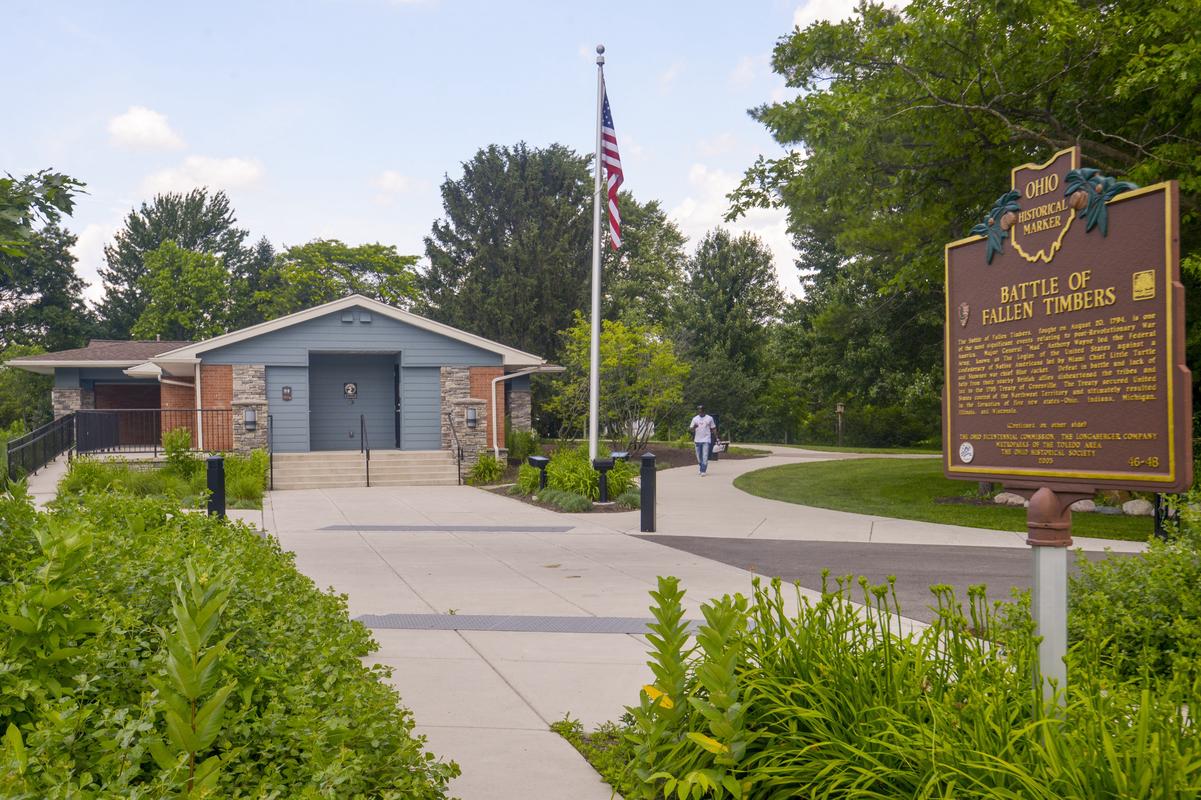 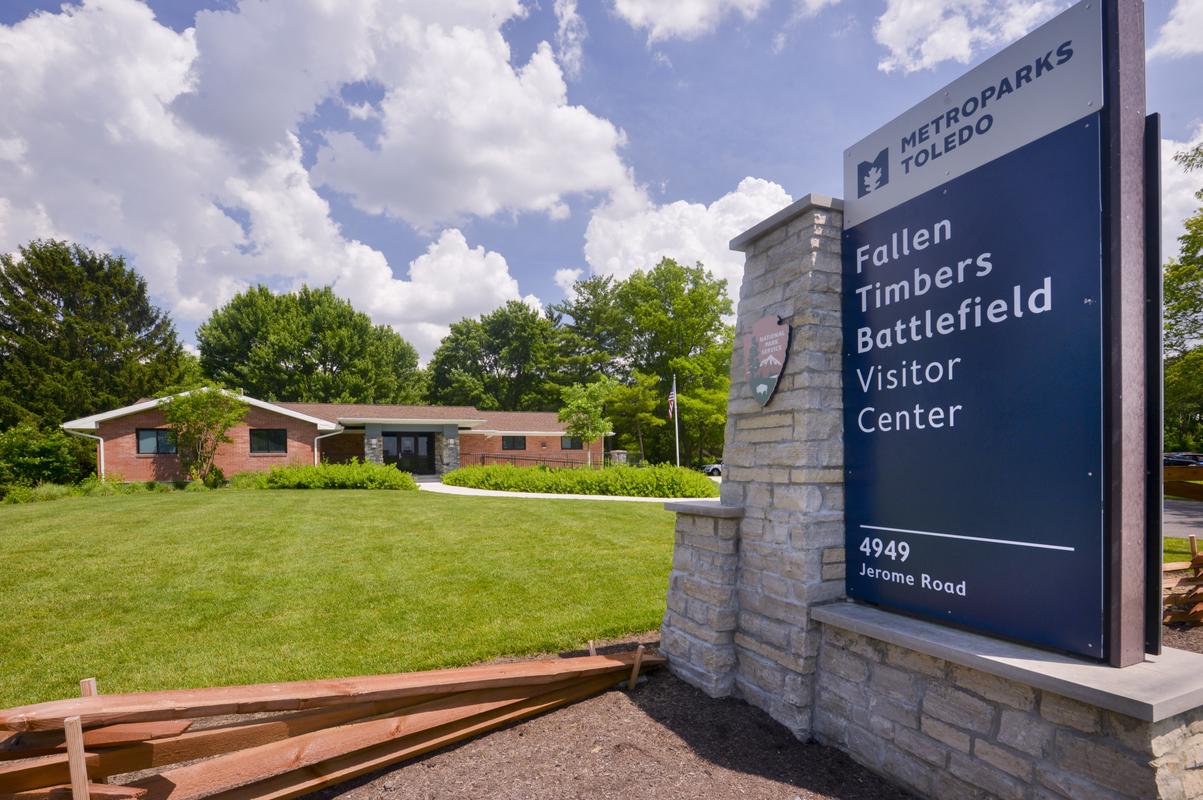 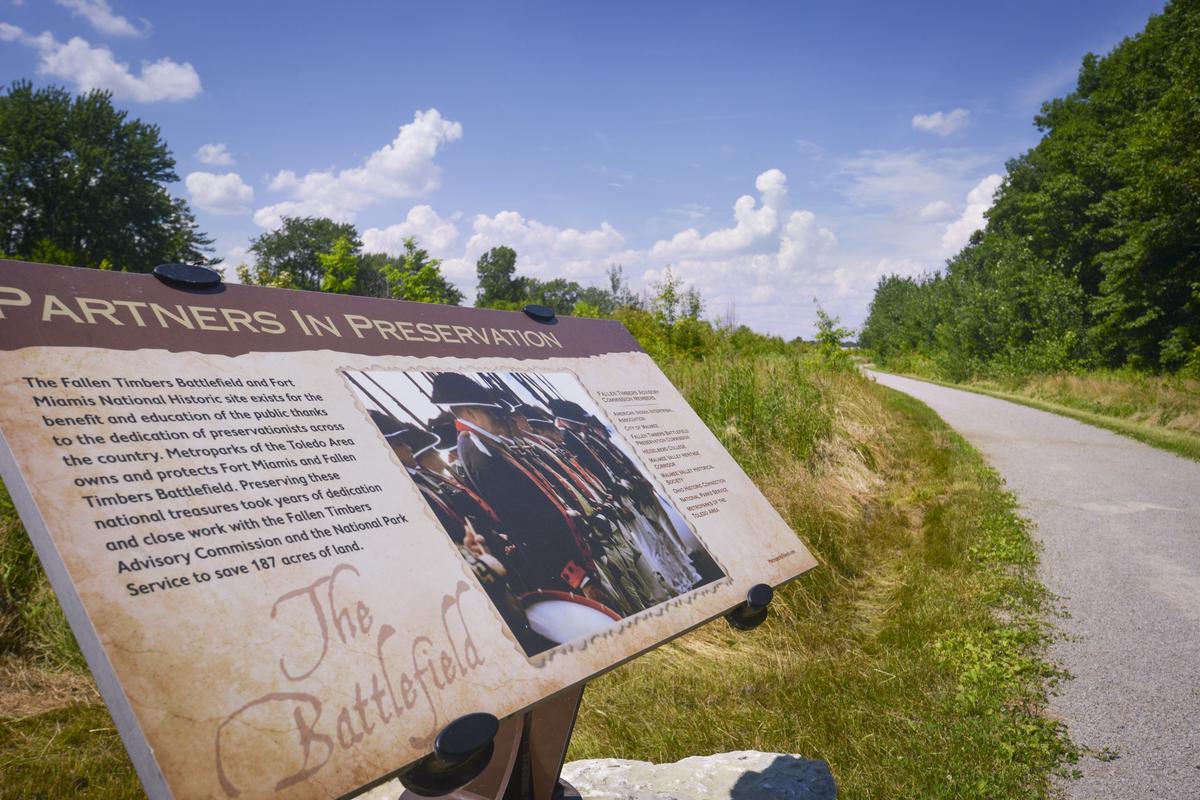 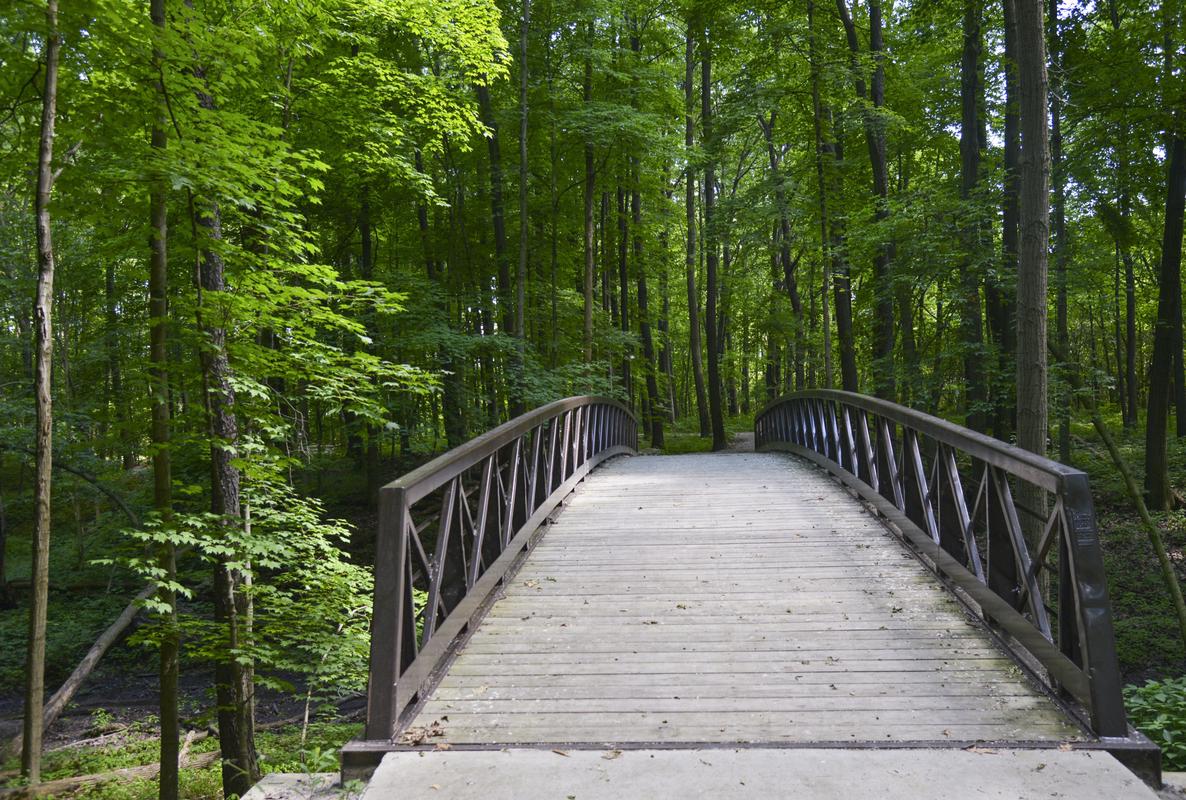 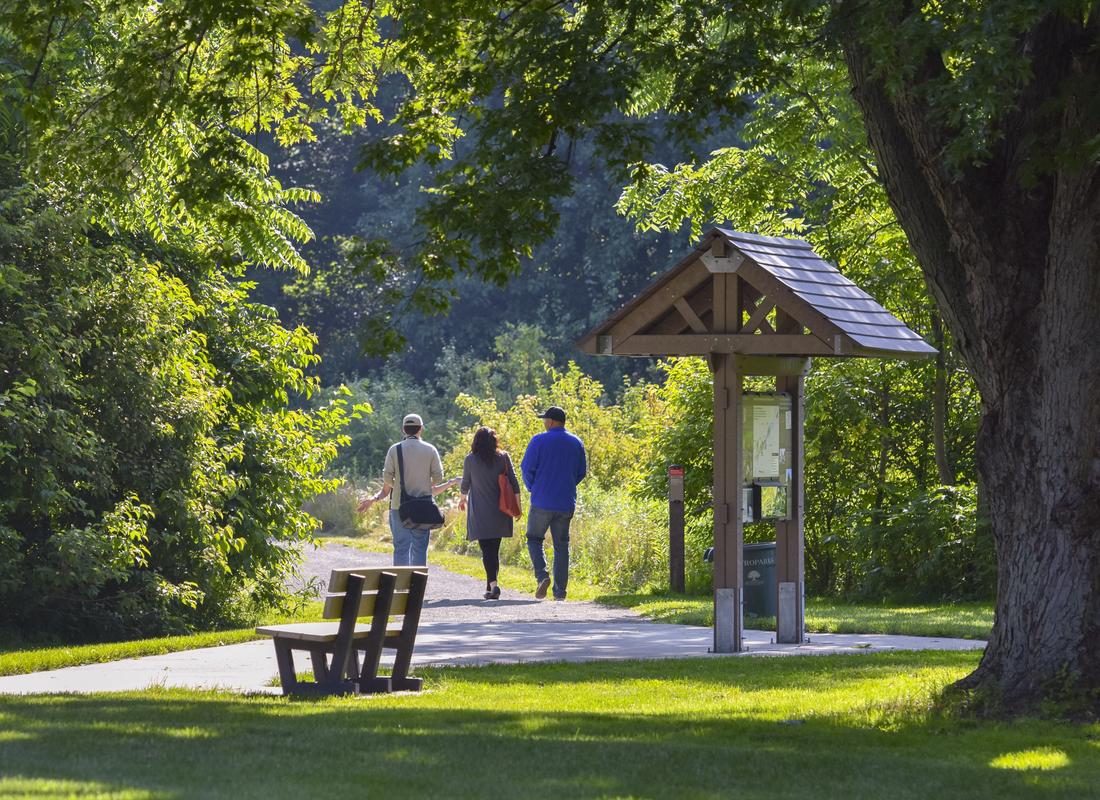